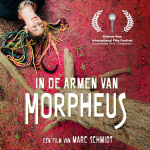 In the arms of Morpheus directed by Marc Schmidt (Matthew’s laws , Guards) has been selected for the Official Competition of the prestigious 54th Karlovy Vary International Film Festival (KVIFF, June 28-July 6, 2019, Czech Republic).

In the arms of Morpheus is an exploration of the domain of sleep, an attempt to penetrate the realm of the incomprehensible. It is a cinematographic experience you have to undergo, not unlike the inevitability of sleep, as a tribute to the significance of the fantastic aspects of our existence.

Only in sleep can you escape the logic of daily life. By forgetting and dreaming. But what if your sleep is so intense that it disrupts your daytime life? In the arms of Morpheus is a quest into the beauty and cruelty of sleep. An irrational world that we cannot control, but that can control us. Roselien is always tired and falls asleep everywhere. There is an effective medicine but at what cost? Emily is plagued by apocalyptic nightmares and aggression during her sleepwalking. A ritual seems to offer a solution. Their stories are interwoven with a poet who spends her nights wandering through Brussels, a mother with a lifelike sleep paralysis and a musician with loud explosions in his head. One man has a dreamless sleep for no more than two hours and a waking life remains. Are you the one in your sleep, or the person when you are awake? Is your daily life a consequence of how you got through the night or is your nightlife a processing of your daily existence?

The logic of the dream outweighs the reality of the documentary as In the arms of Morpheus gradually turns into a stimulating mosaic of radical sleep experiences; true-to-life observations containing strange elements and a conversation which takes place in a dream of a burned-out house. In an era in which efficiency and control are paramount, Marc Schmidt brings a cinematographic ode to the absurd and elusive sides of our existence.

Marc Schmidt (1970) is an internationally acclaimed and award winning director of documentaries. Matthew’s laws (2012) won the Grand Prix Visions du Réel (Nyon), and was the Best Feature Documentary in The Netherlands (Golden Calf). The Chimpanzee Complex (2014) premiered at CPH:DOX and as well his last documentary Guards was a very well received and high rated broadcast.

In de armen van Morpheus is produced by DOXY and KRO-NCRV in coproduction with Associate Directors (BE). This film is made with support of the Mediafund, Netherlands Film fund, Netherlands production incentive, CoBO fund and VAF. 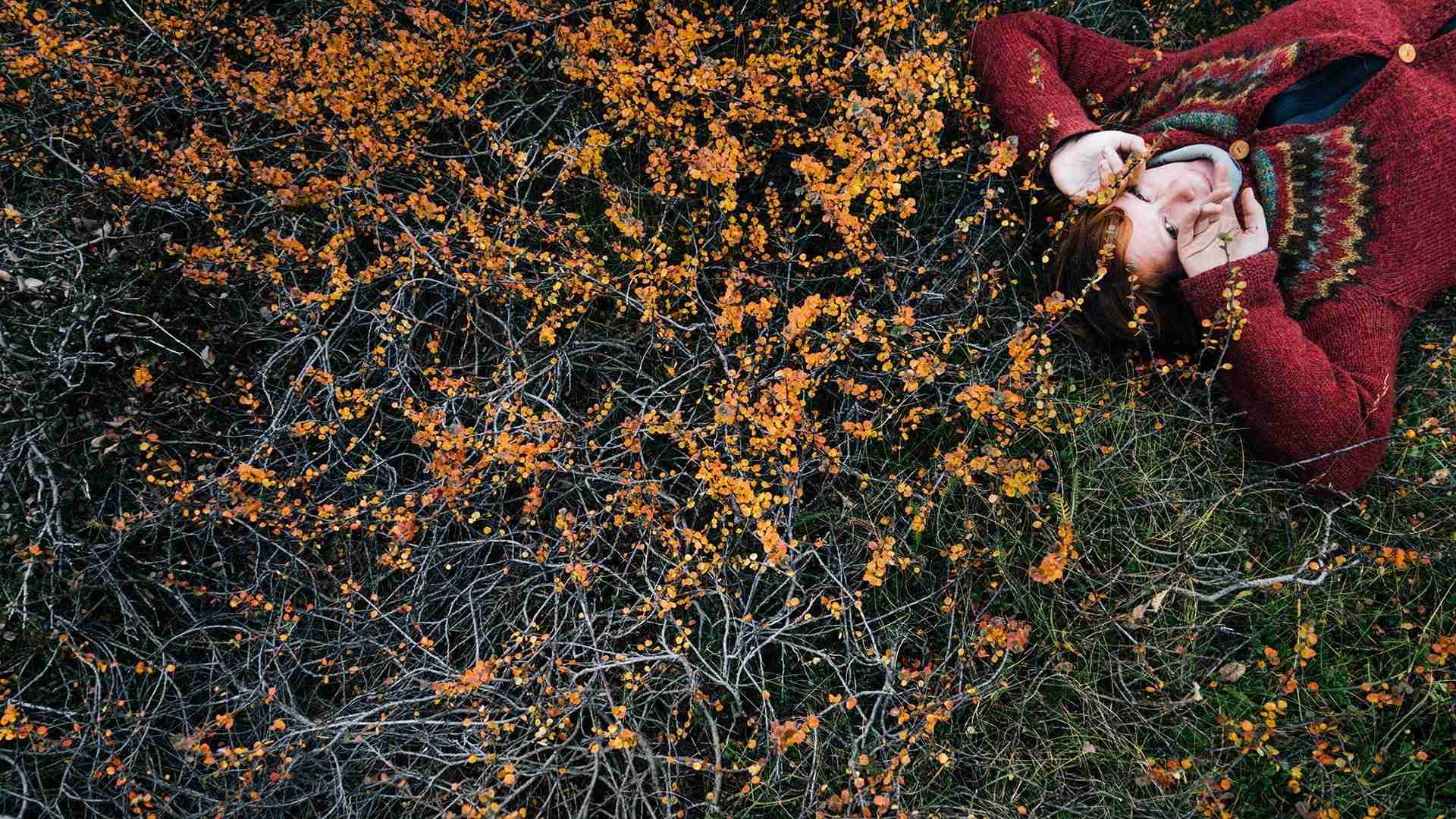 Only in sleep can you escape the logic ...