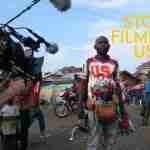 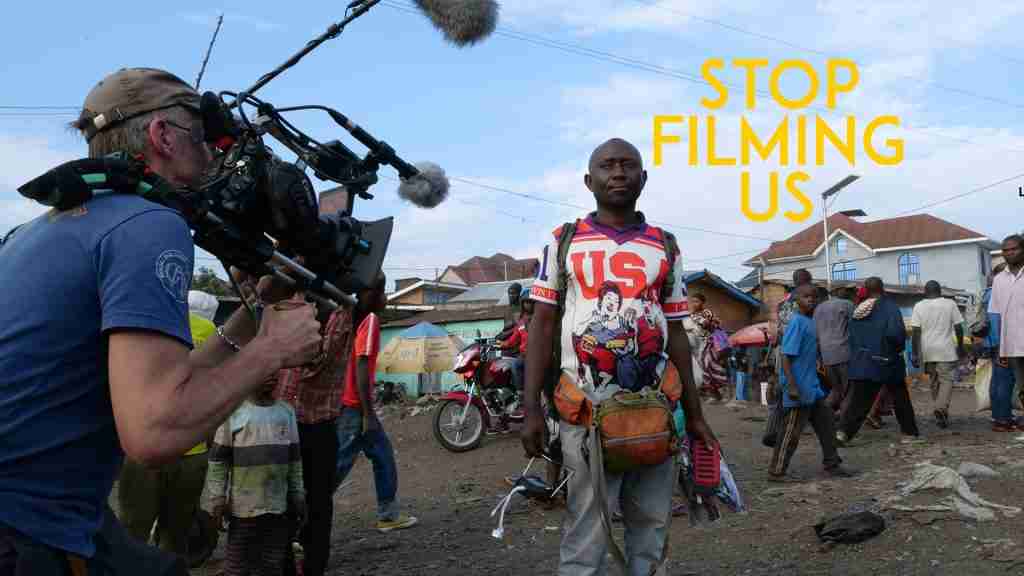 Stop Filming Us, a film by Joris Postema, produced by DOXY Films in co-production with EOdocs, is on the shortlist of the 73rd Prix Italia. This makes the film the only Dutch documentary selected this year. The Prix Italia is an international prize organized by the Italian public broadcaster RAI that has been awarded annually since 1948 to the best radio, television and internet program.

This year’s nominees are:

The winners will be announced on June 17.