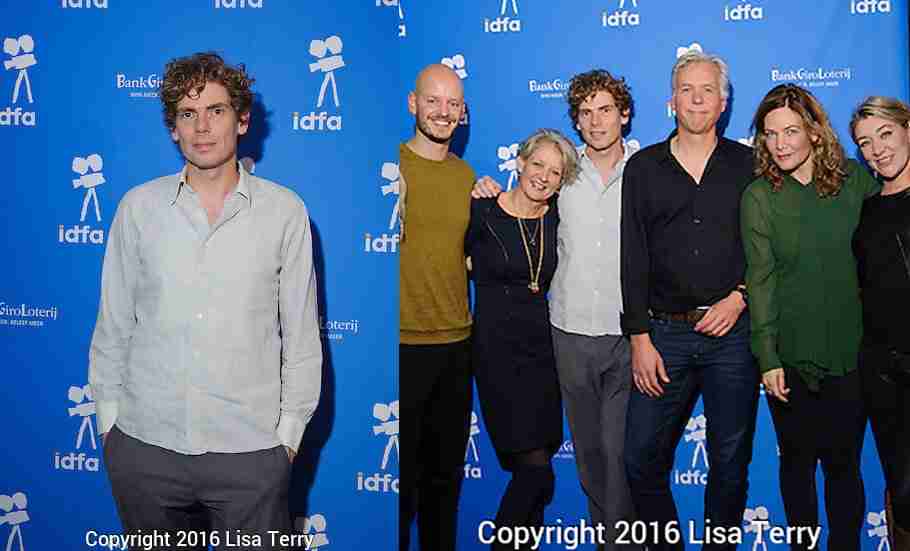 Joris Postema’s (1973) debut documentary FC Rwanda premiered at IDFA and afterwards went all over the world, from Ivory Coast to Denmark and from Canada to Italy. The collaboration between DOXY and Joris in 2015 led to the abrasive documentary Daan’s Inheritance and the production of the documentary Bass men about a quest for the secret of the importance of the bass in popmusic by Henny Vrienten, the best and most famous bass player of The Netherlands with his son Xander, who is seen as the most talented bass player of The Netherlands. DOXY is currently producing his next documentary Stop Filming us! .