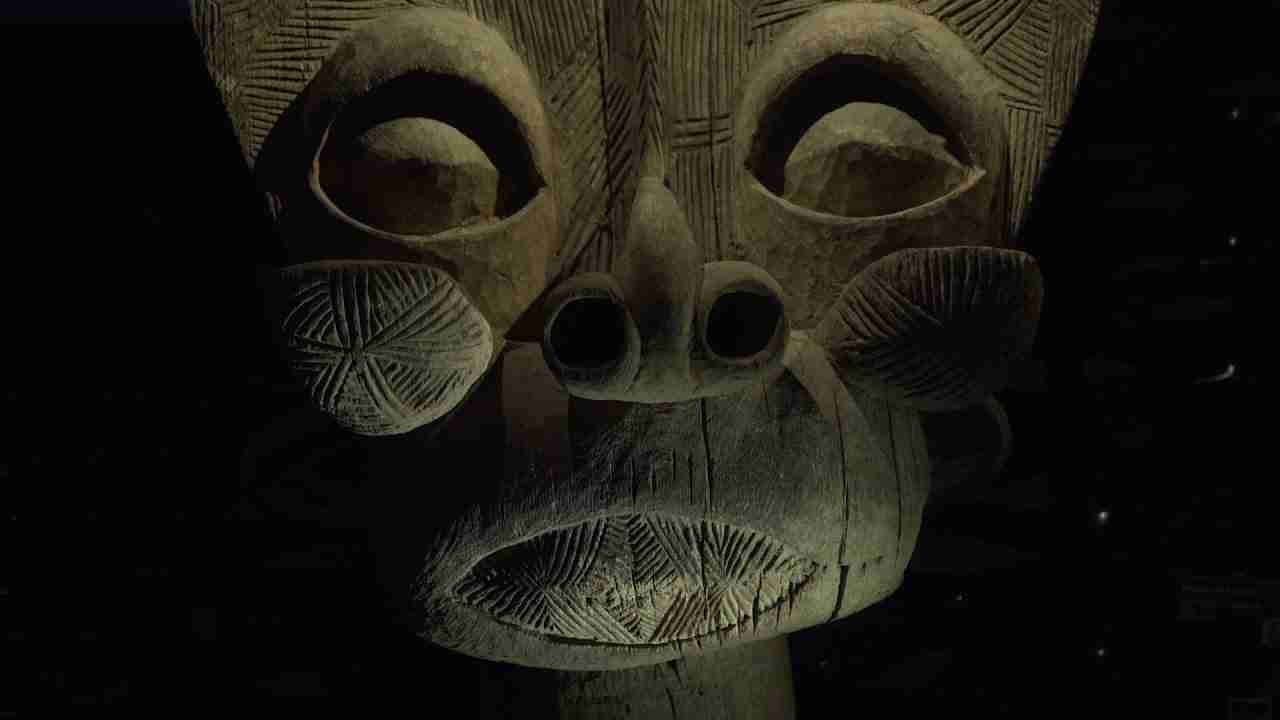 Every human being needs morality. A compass to give your life direction. For a long time, it was the Ten Commandments, among others, that guided our actions, as a kind of ‘founding text of Western culture’. In the current era, in which fixed assumptions, truths and certainties are changing, we have presented the Ten Commandments to ten different filmmakers. They go in search of the deeper meaning of ancient rules, set against our multicultural, globalized and secularized world. How do we relate to these rules, to each other and to the complex society we live in?

The series is made by a group of ten diverse filmmakers, each of whom will translate their own interpretation of a commandment into film. They are: Festus Toll, Dylan Werkman, Bibi Fadlalla, Loretta van der Horst, Jan Willem de Bok & Jaap van Heusden, Sergej Kreso, Raluca Lupascu, Aiman Hassani and Marc Schmidt. 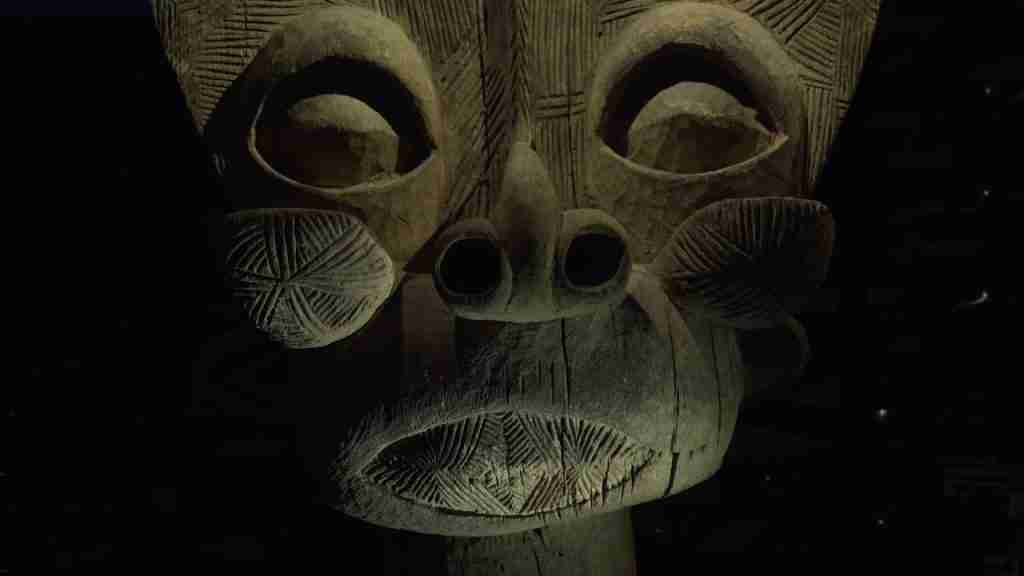 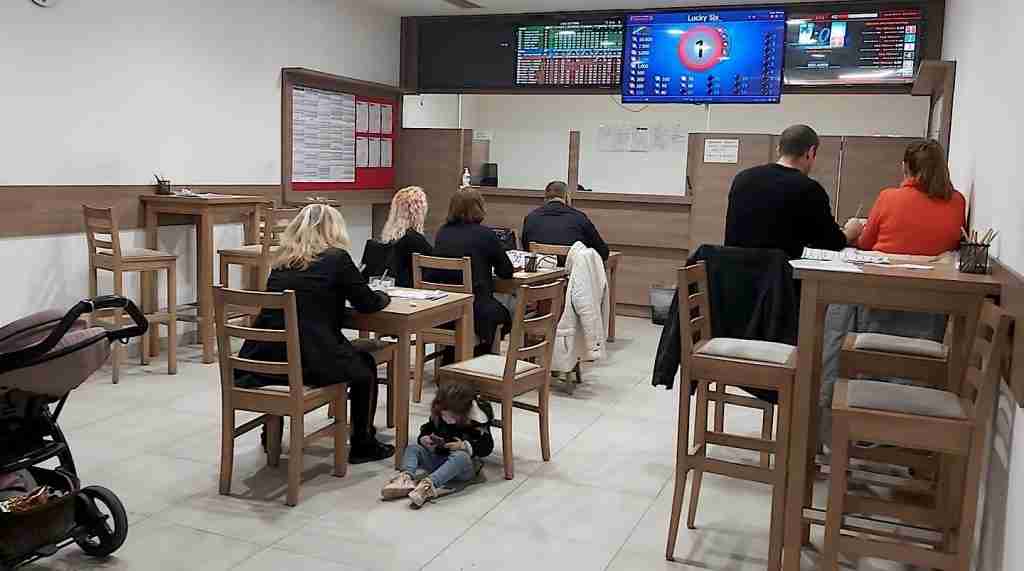 A story about the hope, doubt and silence of a Syrian family in the Netherlands, who lost their youngest daughter in the Mediterranean Sea in 2014.