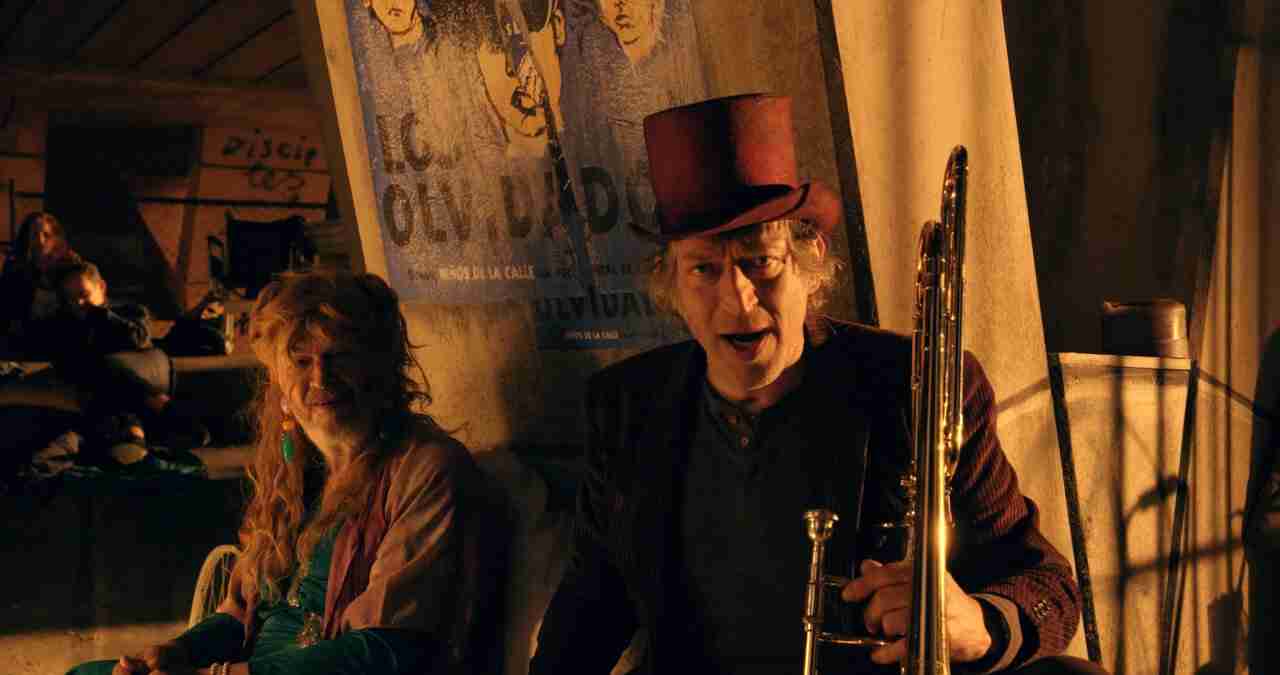 Twenty homeless people, one opera. The opera ‘The Disciples – a street opera’ – inspired by Luis Buñuel’s Los Olvidados – written by Ramón Gieling and composed by Boudewijn Tarenskeen, has the members of the Amsterdam roof – and homeless choir ‘De Straatklinkers’ play a violent, criminal version of themselves. Making an opera with twenty homeless people is asking for problems. That is why not the opera itself, but the road to it is central to the film. The rehearsal process and the off-the-record personal portraits of the unskilled singers finally lead to the opera in which they, as the Apostles of Nothingness, expose their souls. 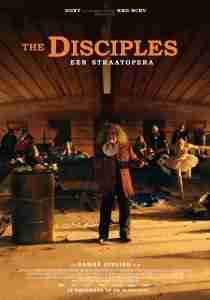 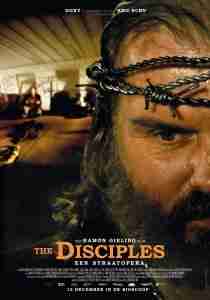 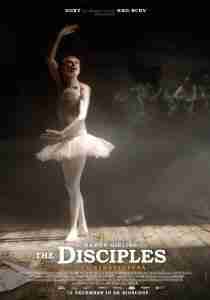 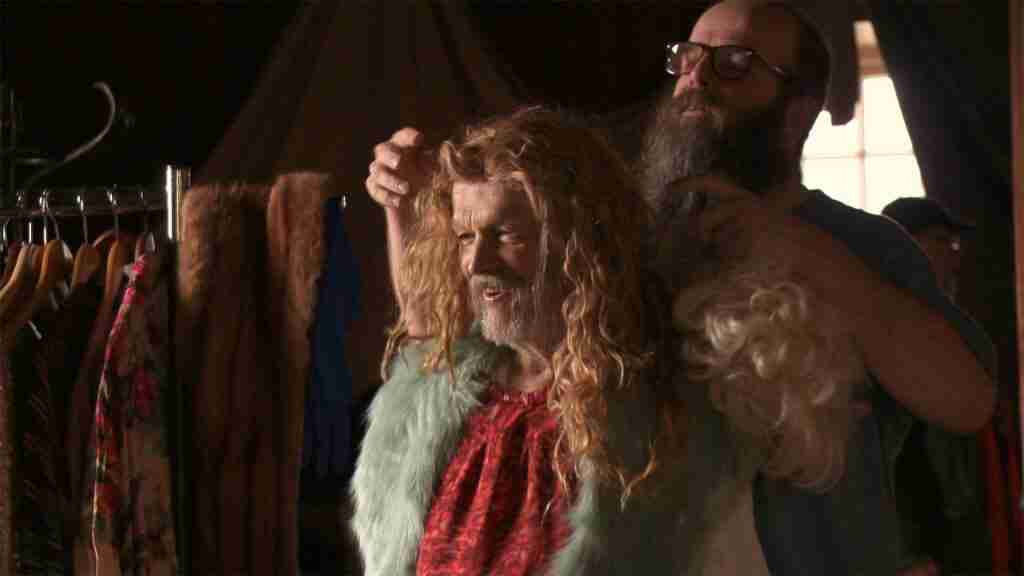 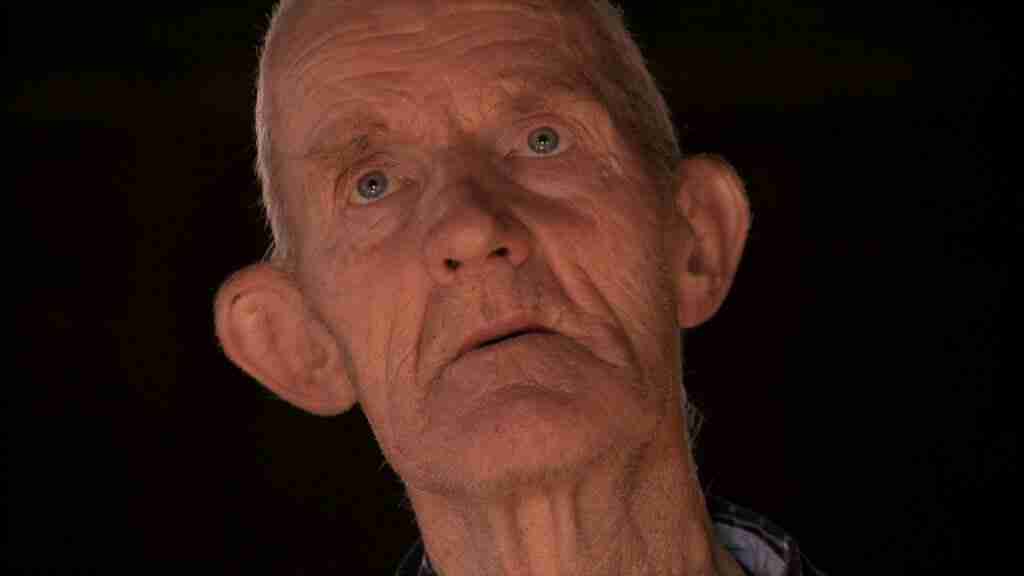 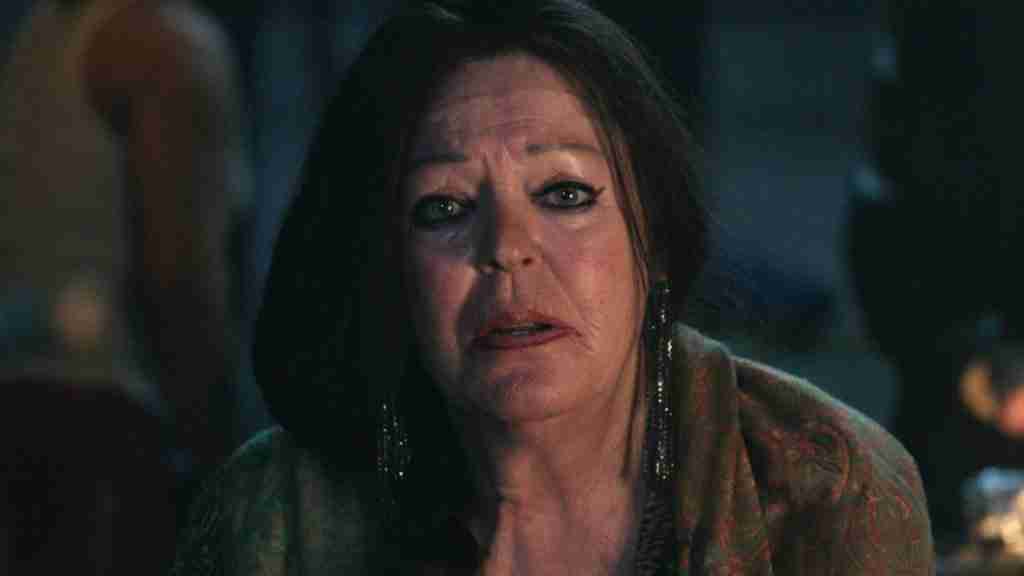 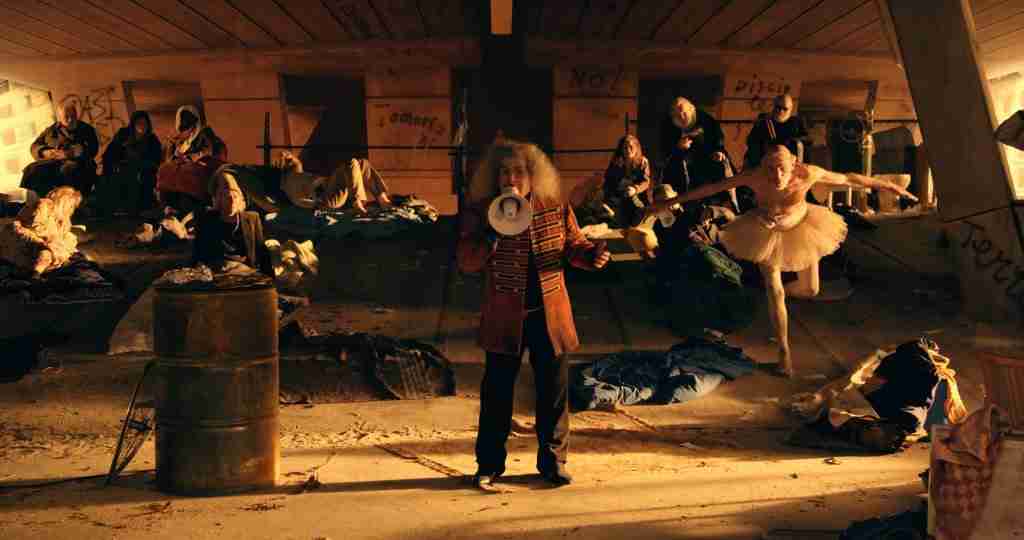