A growing group of young adults in Goma in the Democratic Republic of Congo are resisting the one-sided reporting about their city; reporting that only shows stereotypical images of war, violence, illness and poverty, which is the result of years of Western domination. Such images do not reflect the reality in which they live in.

In STOP FILMING US, filmmaker Joris Postema shows the struggle that journalist Ley Uwera, photographer Mugabo Baritegera and filmmaker Bernadette Vivuya deal with when trying to capture and show their own experience of life in Goma. There are 250 Western NGOs in Goma and the image of a non-functioning government and a helpless population fits into this NGO-dominated economy. Mugabo tries to show the beauty of life in Goma and Bernadette tries to do everything possible to finance a film about her vision of Goma’s colonial past. Ley also works for Western NGOs and because of this she regularly finds herself in an ideological battle: either work for a well-paid Western reporting organization or work unpaid as a freelance reporter but be able to have her own opinions. What are their perspectives and how do they feel about the dark sides of Goma?

The question arises whether a Western filmmaker is able to capture anything of truth about this complex, damaged and beautiful country. Is this even possible after the way the Western imagery has been used? Is the filmmaker part of the ‘white savior complex’ and just wants to clear his conscience? Do Western ‘good intentions’ only cause destruction and frustration? With the open confrontations that the filmmaker enters into with the characters and the local crew, he tries to bring the mutual (subconscious) assumptions to the surface; the prejudices provide a deeper insight into the inequality of power that lies under the mechanism of Western imaging.

Watch now on Video on Demand. 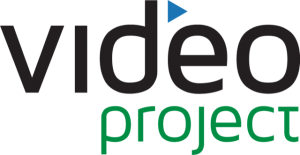 “In the intriguing film Stop Filming Us, Joris Postema searches for uncomfortable truths, from his own privileged and biased position.” –  Docupdate

“This director wanted to show Congo as Congolese see it themselves. But his own white, western look was in the way” –  Lex Bohlmeijer, De Correspondent, Podcast with Joris Postema.

“It is topical, it is very much alive, but people don’t know what to do, it makes them uncomfortable or even emotional.” – Joris Postema, Biosagenda

“Stop Filming Us is a documentary that turns out to be an uninhibited exploration. A lively research report that constantly discusses matters in a light-hearted way.” Leo Bankersen – Cultuurpers

“A film that everyone needs to see.” Maarten Moll – Het Parool

“Debate and self-reflection of a film maker about African imaging in Congo, echos of neo-colonial and the white-savior syndrome.” Coen van Zwol – Kijktip van de NRC 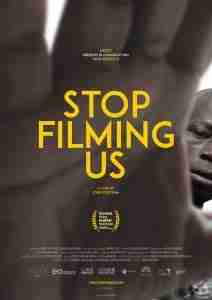 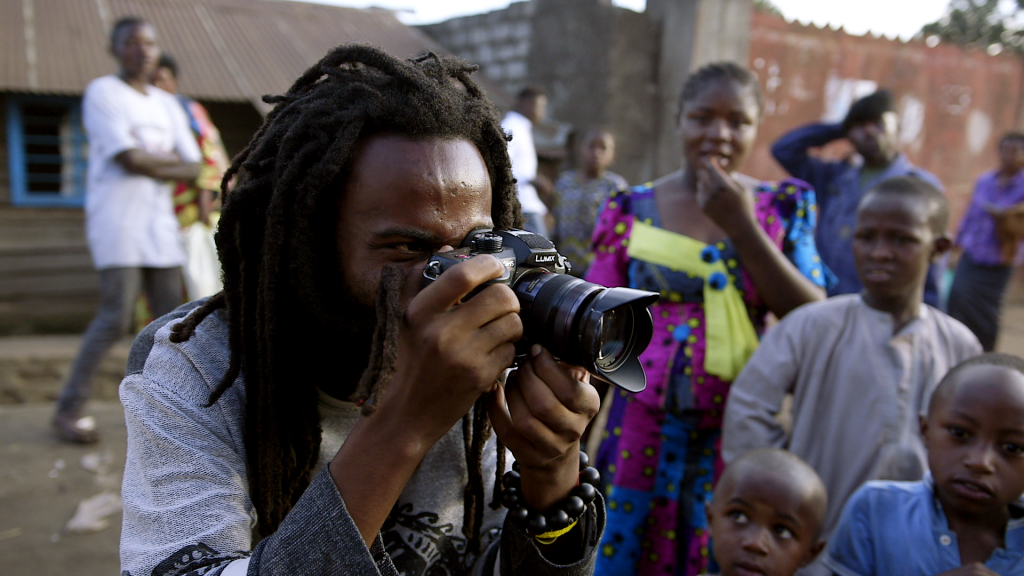 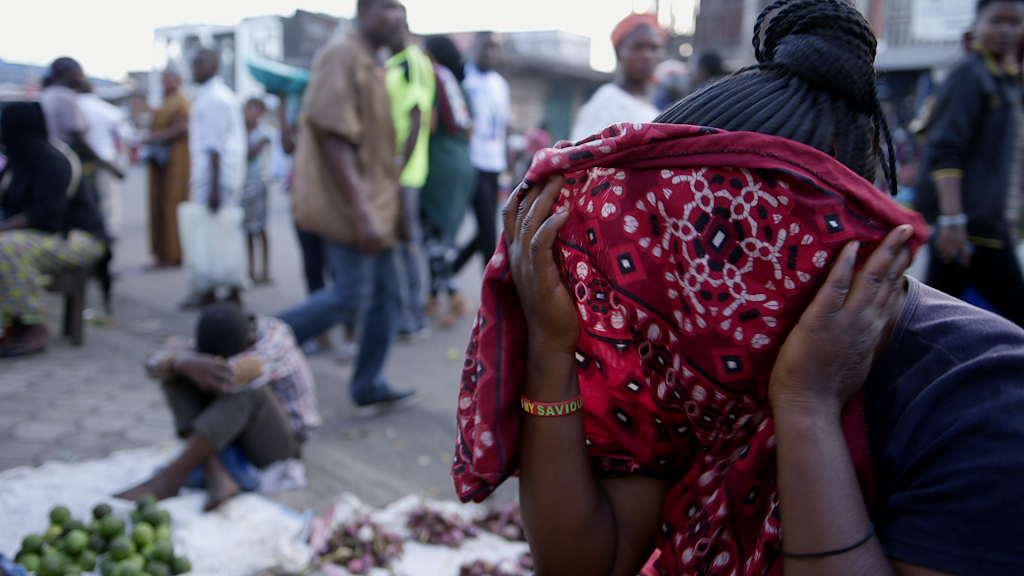 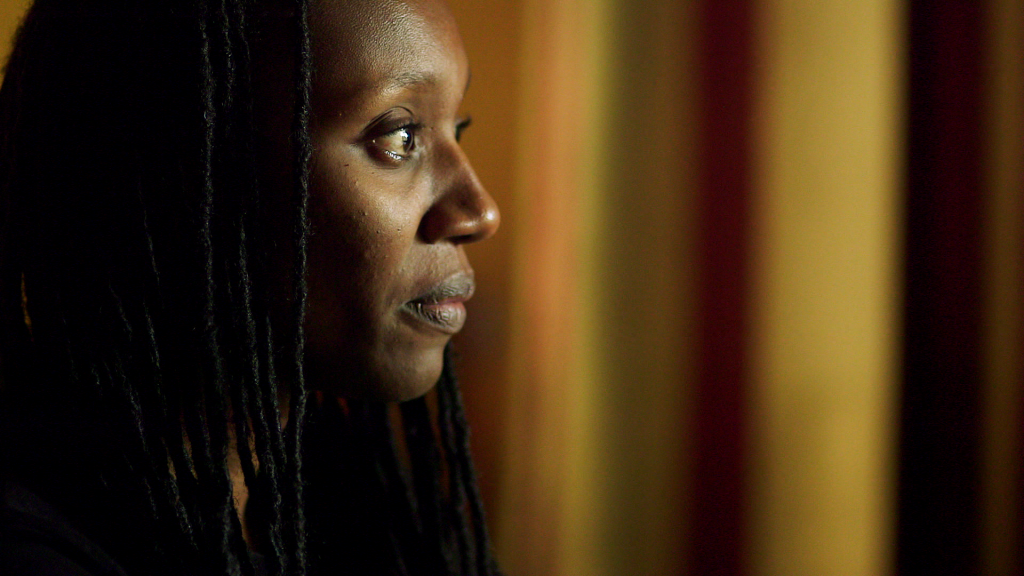 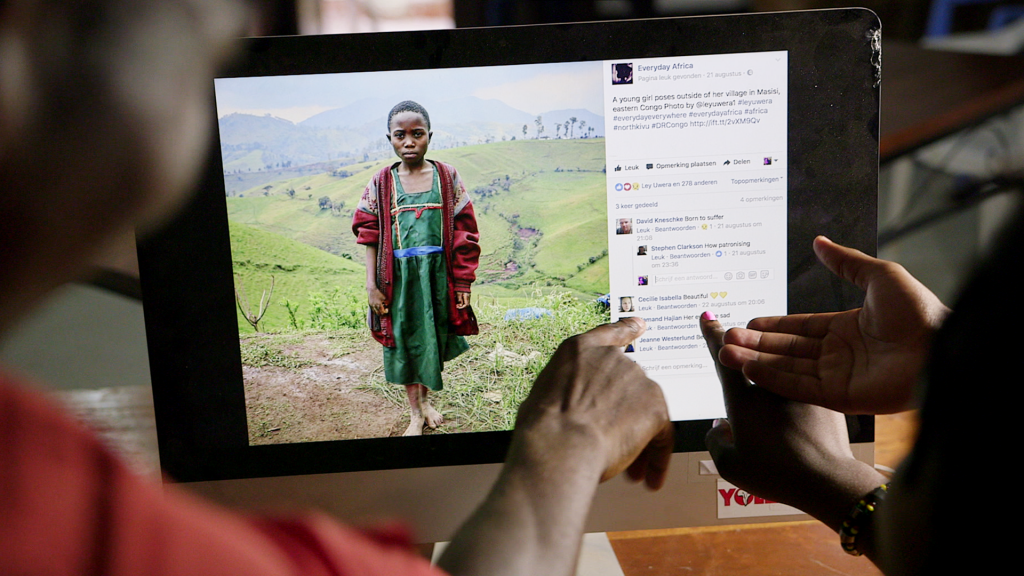 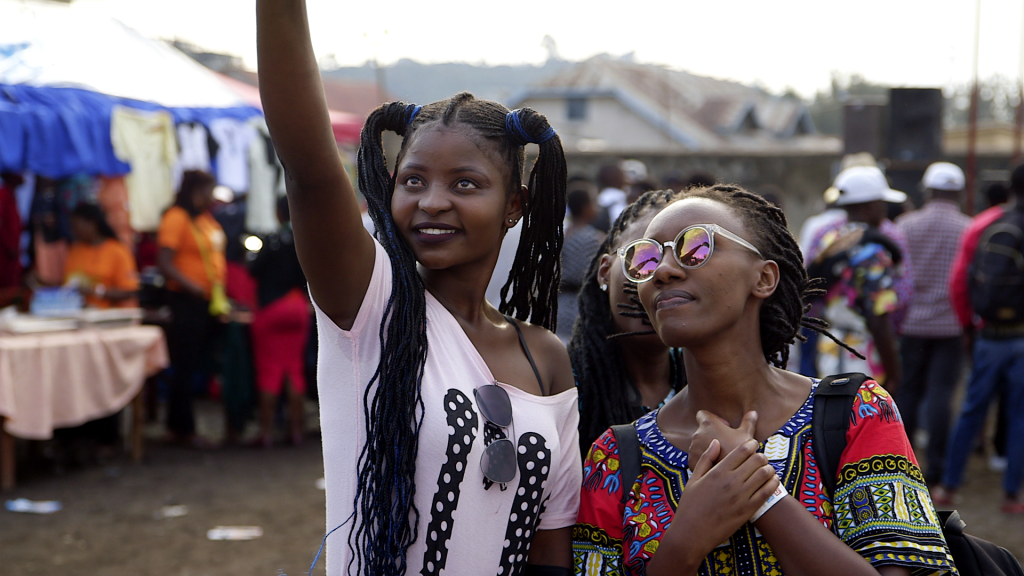 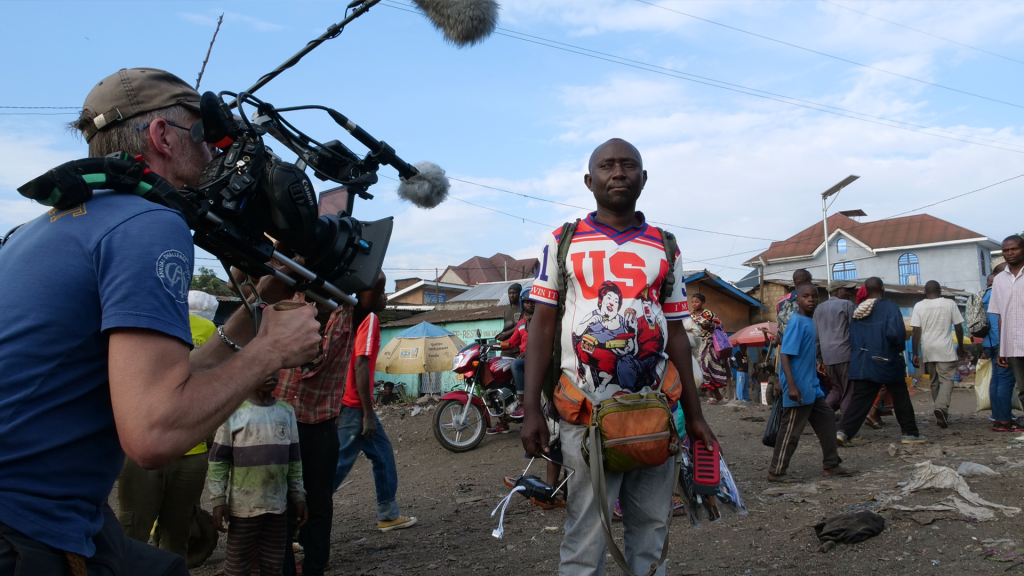 An exploration of the fantastic and uncontrollable elements of our existence

Caldono was one of the most besieged villages of the war in Colombia. Now the FARC guerrillas return to their former hometown. What’s stronger: the urge for revenge…