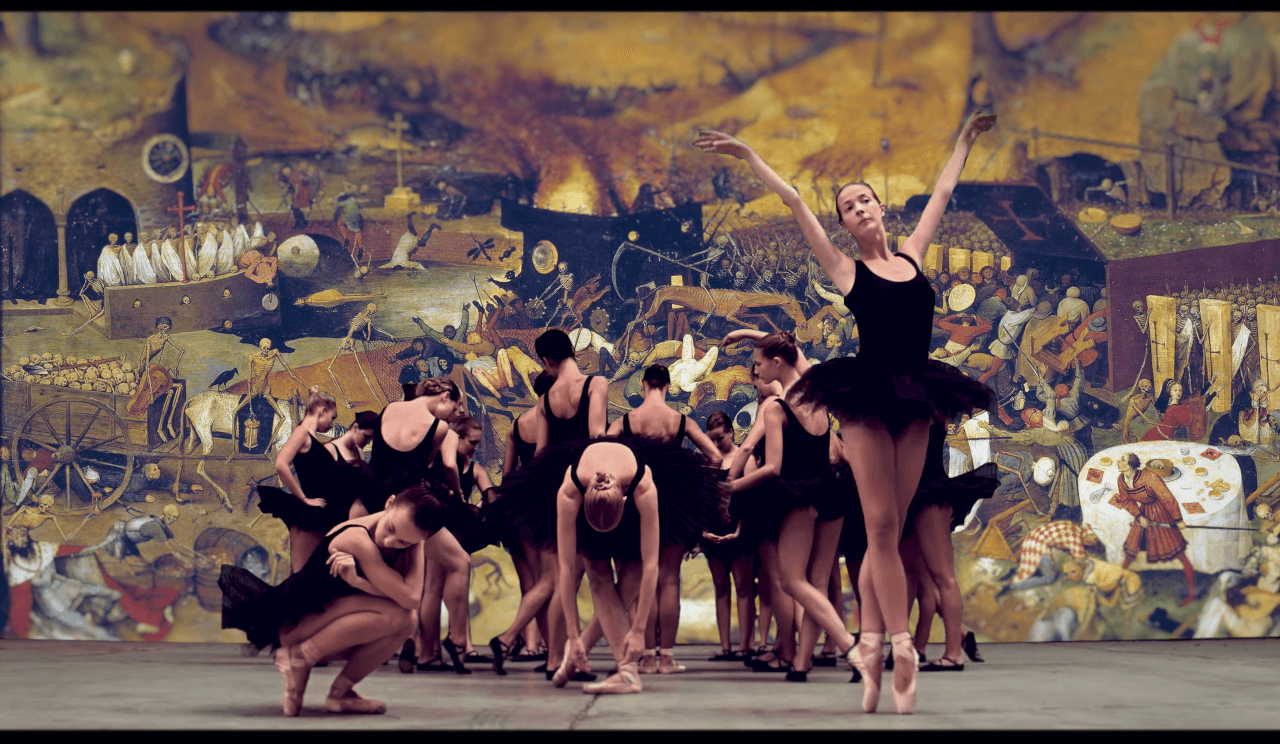 When film director Boy Talma returns to his home town to shoot his new musical film, he learns he has nine months left to live. He decides to keep his death sentence a secret, but the scenes he invents for his film increasingly coincide with events in his own life. Time goes by in a rollercoaster of unique encounters with people who, without him realizing, accompany him on his journey towards the end.

A feature film, with song and dance, about the vitality of our imagination as a means to make our last farewell bearable