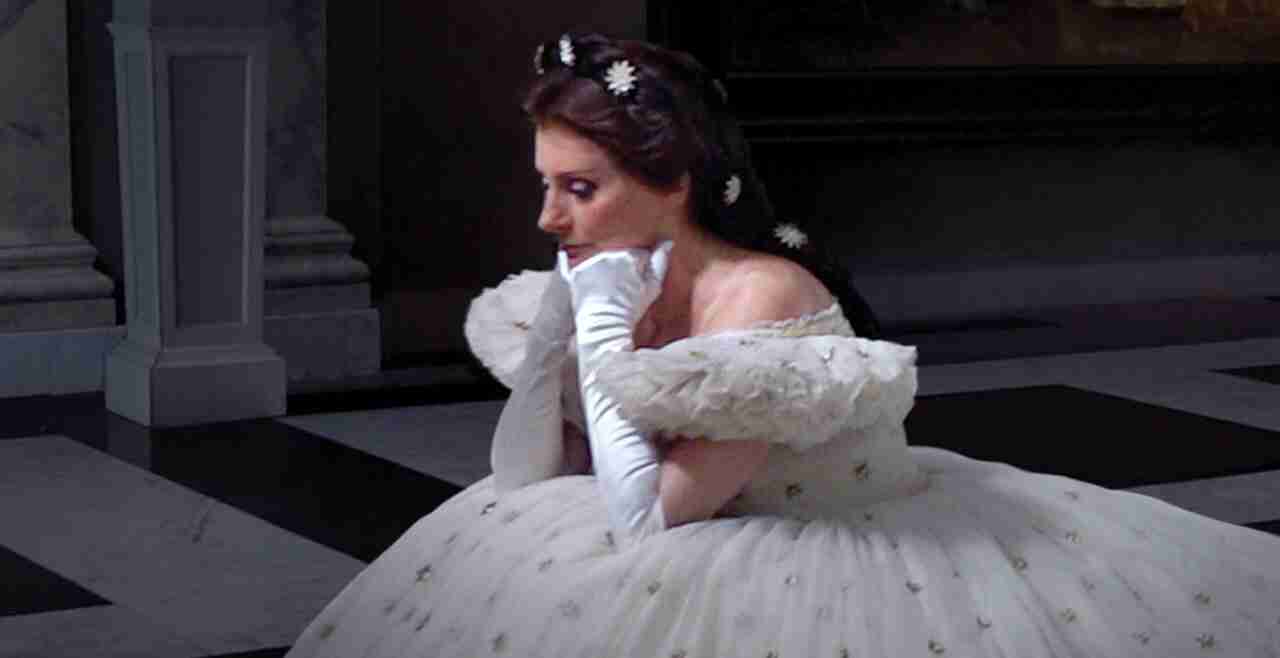 To reach the absolute top, musical star Pia Douwes (b.1964) focused her life on nothing else but achieving her passion without compromise. It is the only way to make it to the – international – top and to stay there. She has (finally) reached what she set out to do: being one of Europe’s most famous musical stars. For 30 years, she wandered across the globe, a kind of nomad, performing in musical productions and plays in the Netherlands, Germany, Austria, at Westend and on Broadway. She has played all the iconic parts in Chicago, Evita, Cabaret, Cats, Les Misérables and Sunset Boulevard.

After an impressive career, Pia’s life is now heading into a different direction. The film My Life Belongs to Me follows her while she actively tries to shape her future, especially in a time when the work doesn’t come as naturally as it used to and other certainties are also disappearing. The film portrays Pia at a turning point in her life, as an ode to the middle- aged woman and artist. The time is defined by confronting the consequences of the choices you made earlier in life, and perhaps also the moment where you can re-discover yourself and your identity.

Lacking a family life of her own, the most important people in Pia’s life are her parents, who are also her biggest fans. They attended every single show. Her father, also known as PapaPia in the musical-world, has filmed the entirety of his daughter’s career. Thanks to the unique and exclusive access to PapaPia’s immense film-archive, we get an intimate look through his eyes into Pia’s childhood and her growing into the successful musical star she is now. The pressure to change the course of her life is expressed by the care Pia provides her parents who, at the age of 88 and 89, still form the basis of her life. Today, both parents are seriously ill and it won’t be long before they will pass away. The camera that guided her throughout her entire career, the eyes of her father, will disappear but will be replaced, in a way, by the camera of this documentary. This camera will observe the steps Pia takes into a new existence. 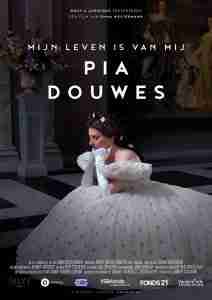 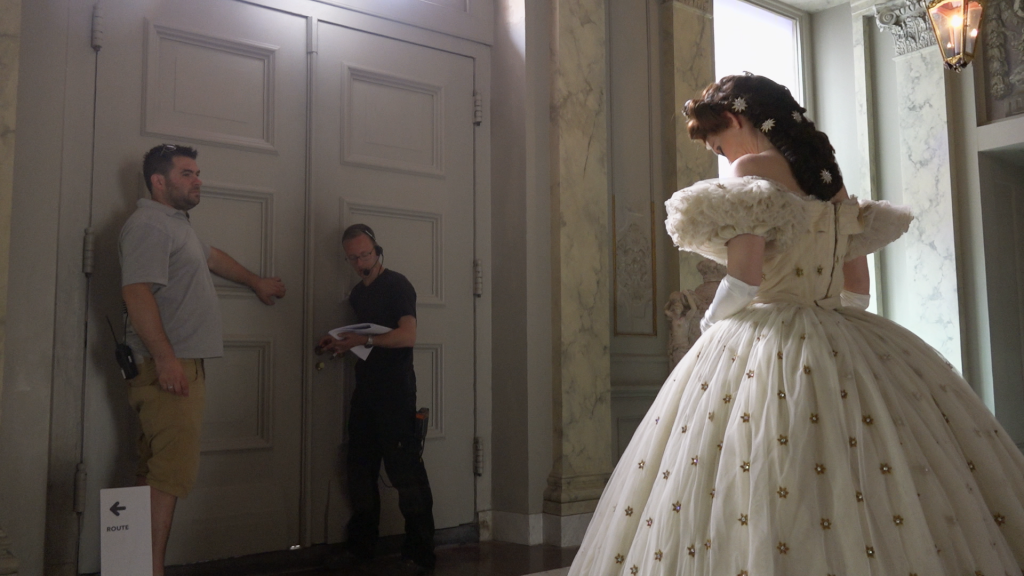 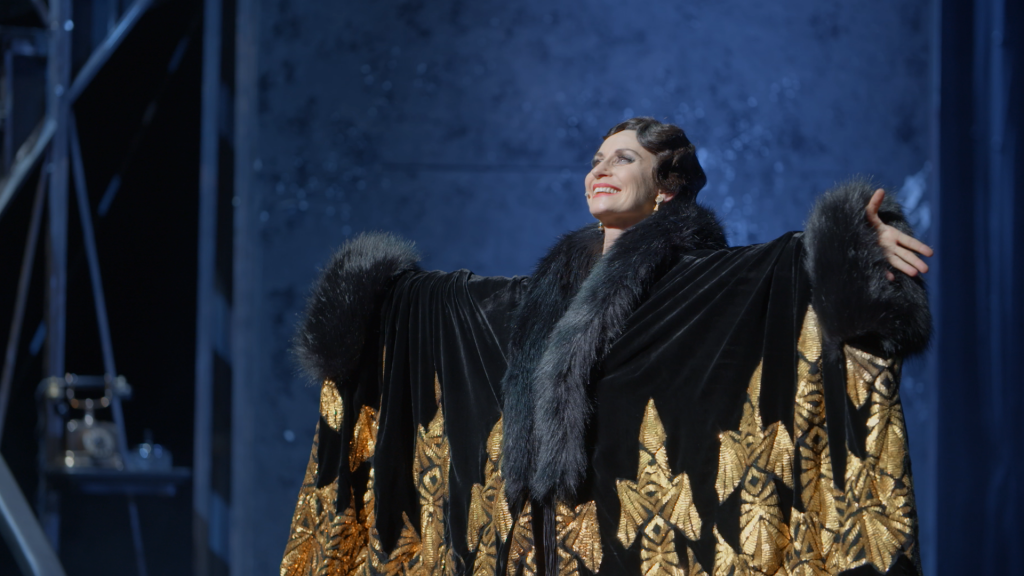 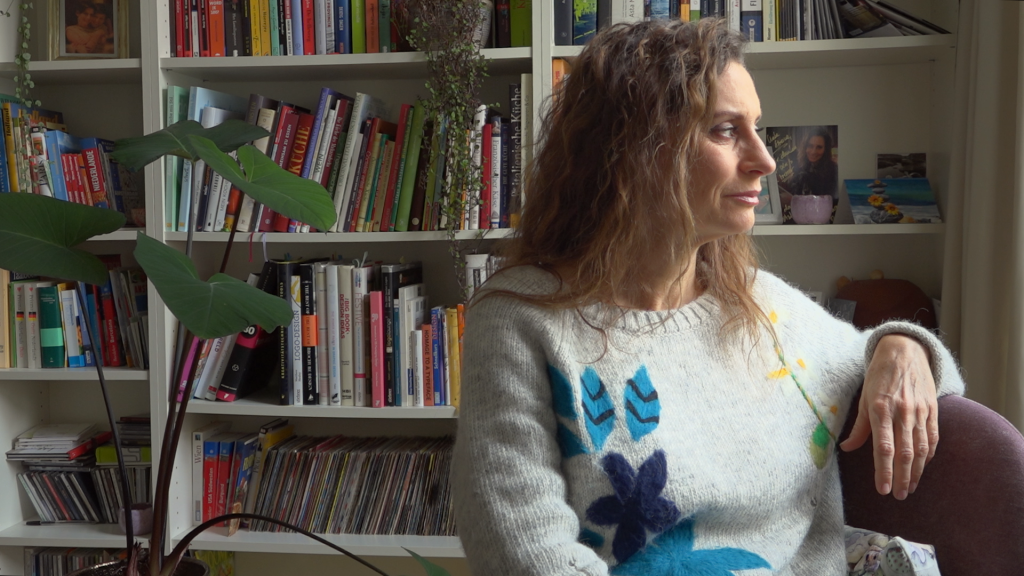