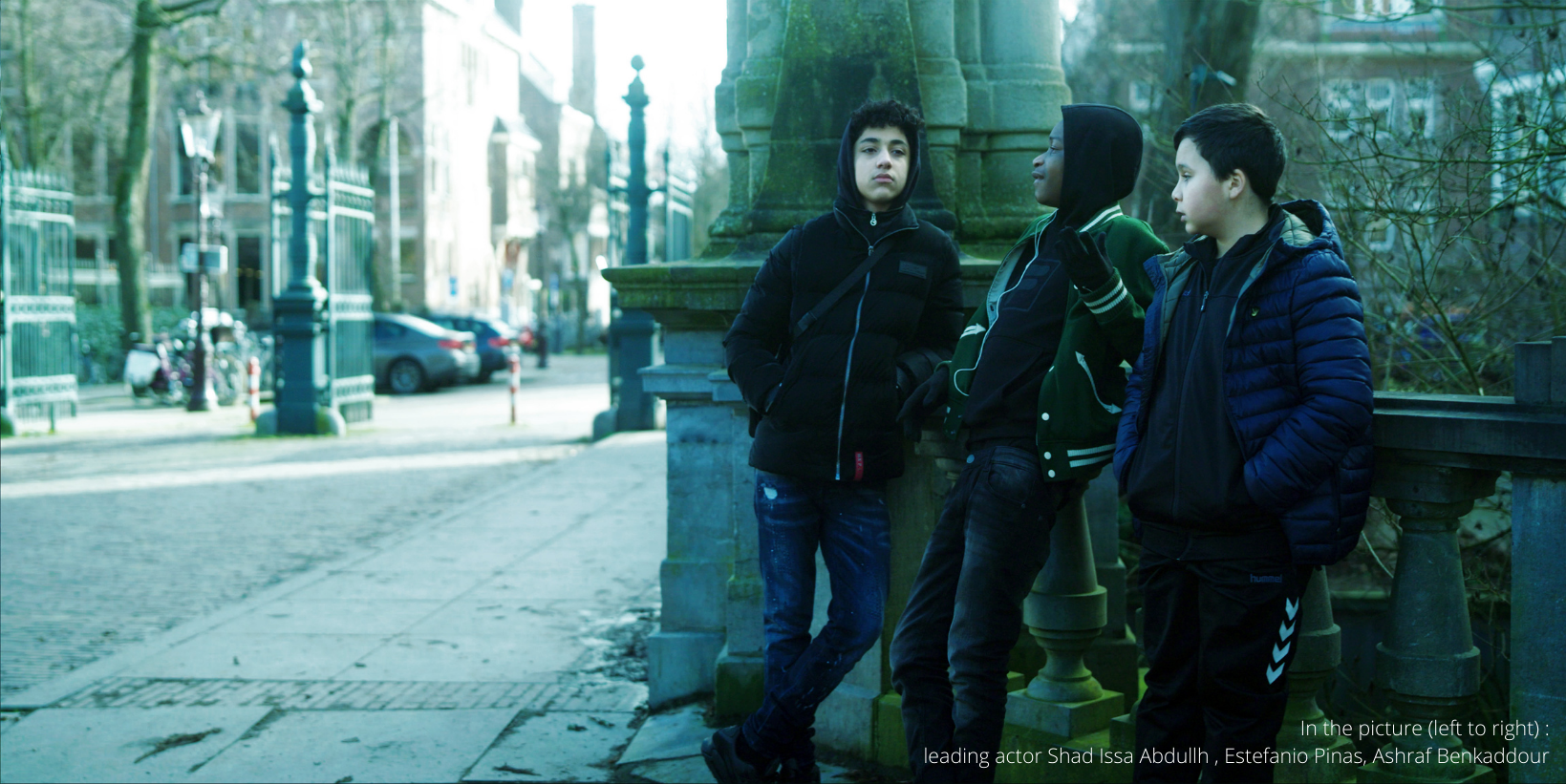 Twelve-year-old Ilias’ best friend is murdered by mistake. Searching for the perpetrators, Ilias gets deeper and deeper into the drug world. In the process, he is seduced by money and status. Will he give up his goal or will he remain loyal to his dead friend?

Director’s statement
The fact of Matties is very relevant: children are increasingly involved in weapons and drug trafficking, they succumb to the easy fast money and everything they can buy with it.
Within the events of the story, the film focuses on the main character’s grief and the choices he makes when tempted by a criminal “friend.
It is important for youth to see a film like this because they are increasingly dealing with violence. That violence is taking place both in the cities and in the provinces.
Kids have to choose what to do next. MATTIES shows how that can be done. Very much I like to see films about brave and pure children like Ilias! 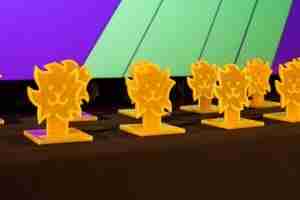 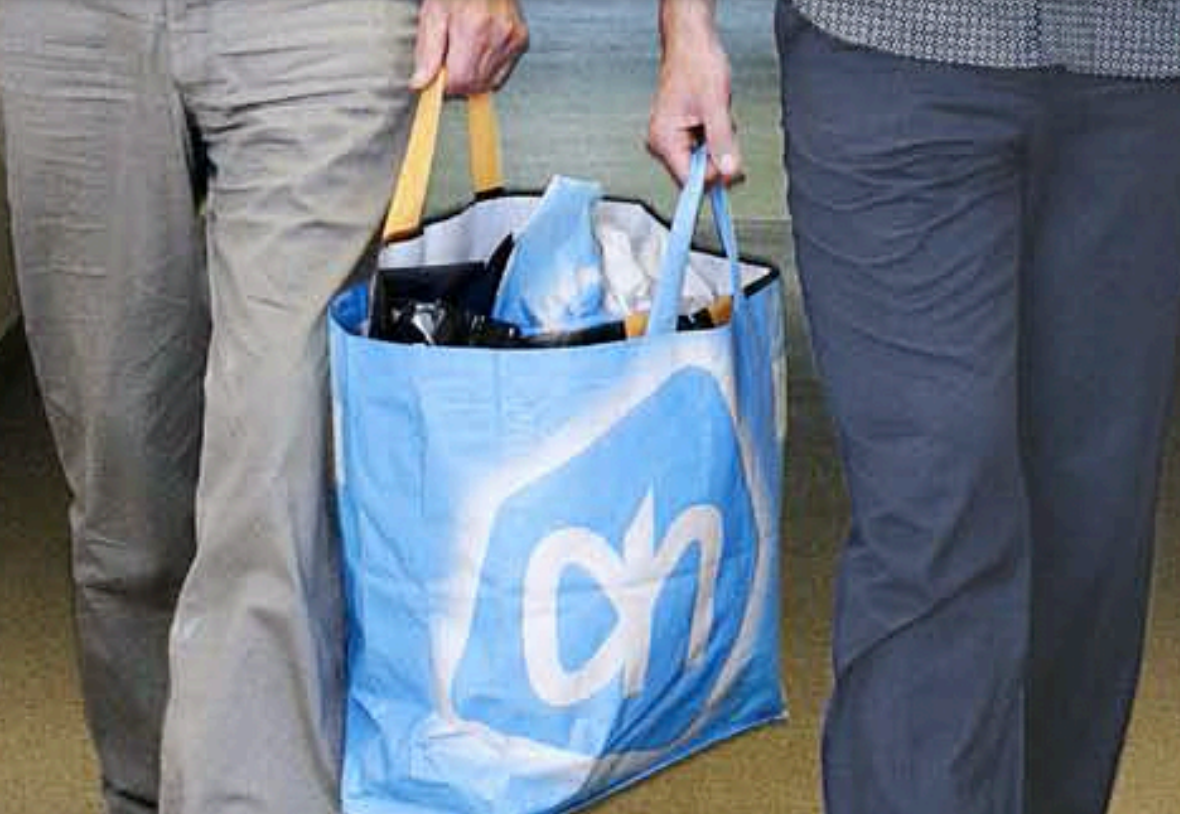 PA is an at times hilarious portrait of a troubled father-son relationship. A feast of recognition for all middle-aged sons. 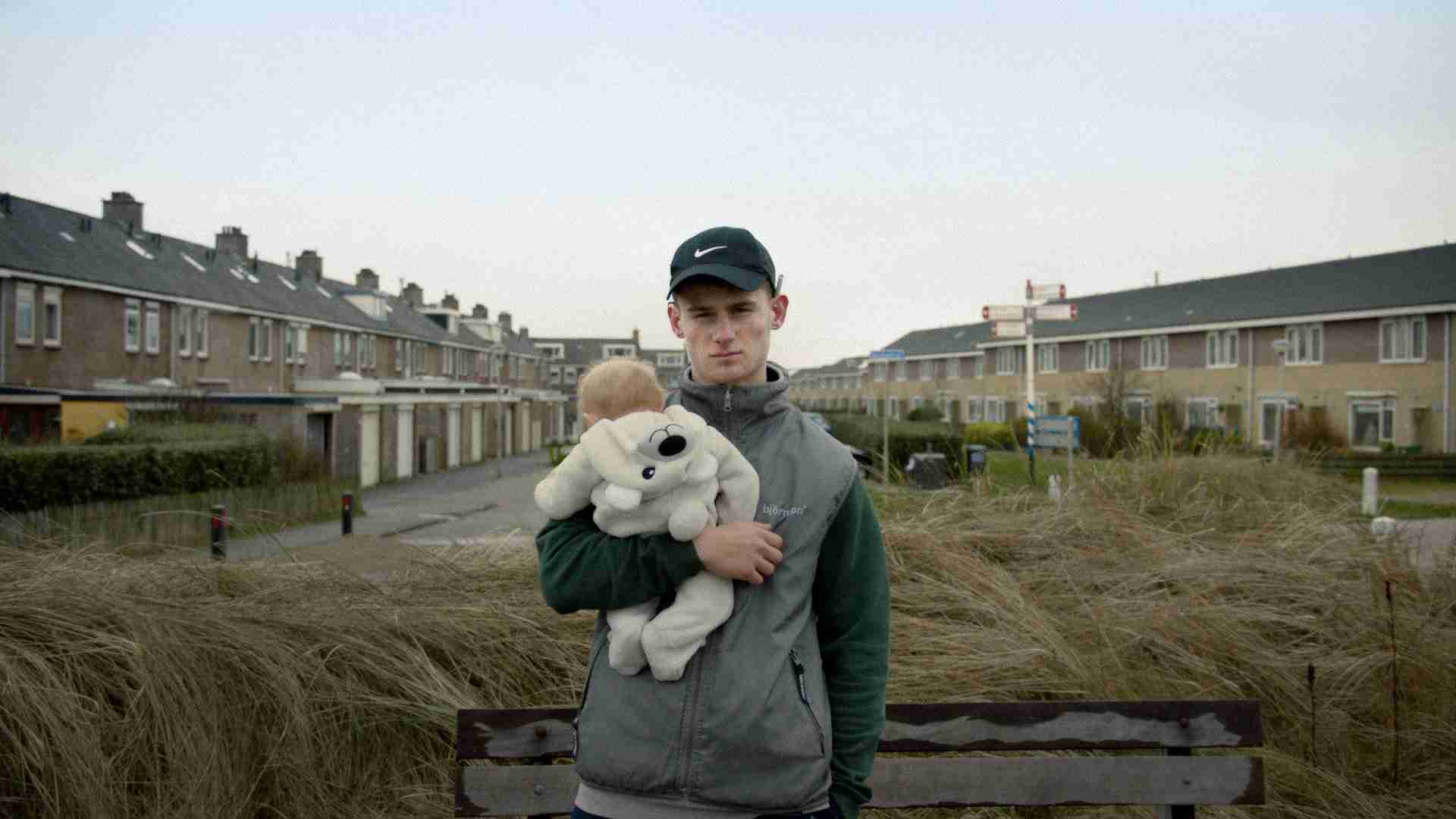 A cinematic portrait of a 17-year-old boy who is stuck with his young son, before he has even begun real life.