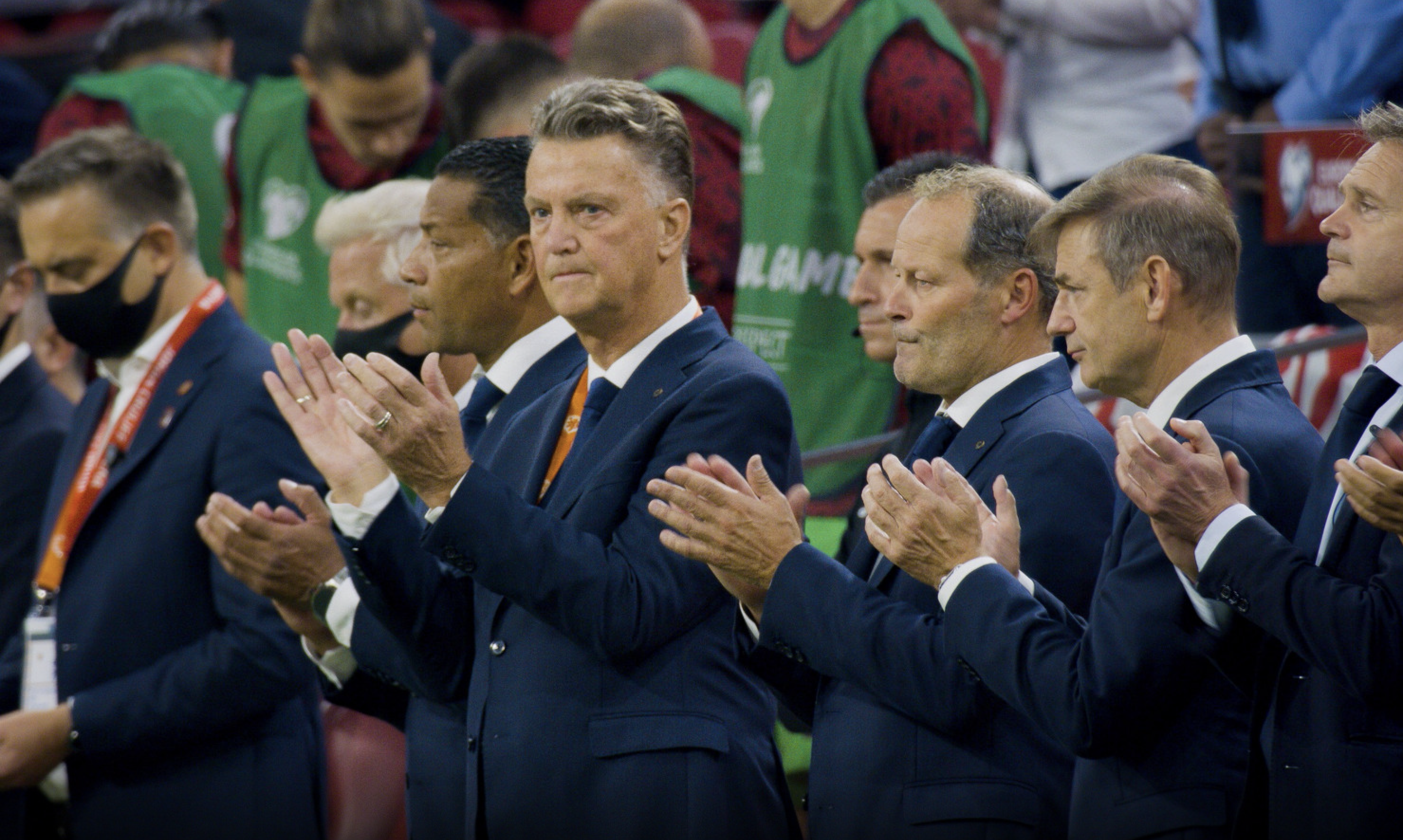 Unique portrait of Louis van Gaal: one of the best soccer coaches our country has ever known and the man about whom everyone has an opinion. In the film we see Van Gaal in his colorful life; not only his career, but also his background, family life and passions. For three years, the current national coach was filmed during work and private moments. In conversations with national and international soccer stars, but also with his wife and daughters, a complete picture emerges of the development of the Van Gaal phenomenon, his unprecedented career and the remarkable man behind the much-discussed image.

Geertjan Lassche has won many awards and was named Journalist of the Year 2020 for a program he devised during the Corona outbreak. He previously made films on sports-related topics, such as Hemelbestormers (IDFA 2014), Niemand Kent Mij (about Thomas Dekker) and Zwart IJs. Together with DOXY Films, he made De Mooiste Marathon in 2016.

Volkskrant ★★★★ – review
“Just try to not get touched” 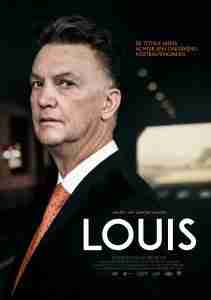 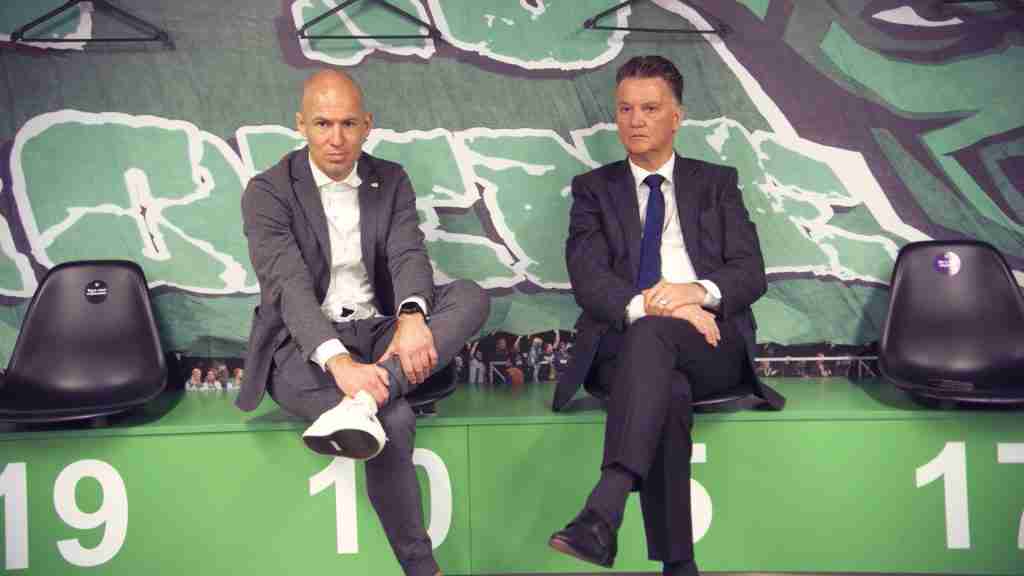 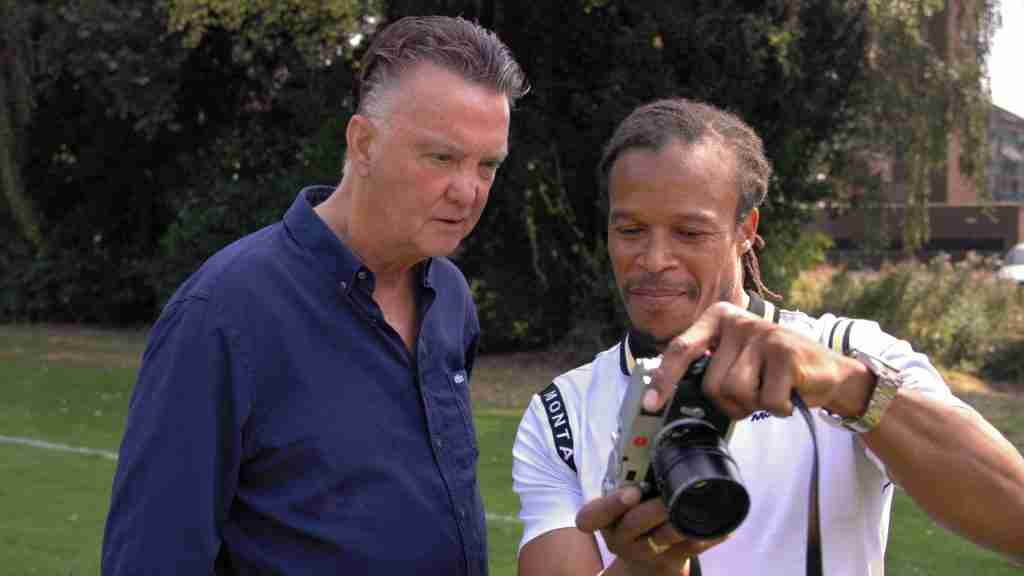 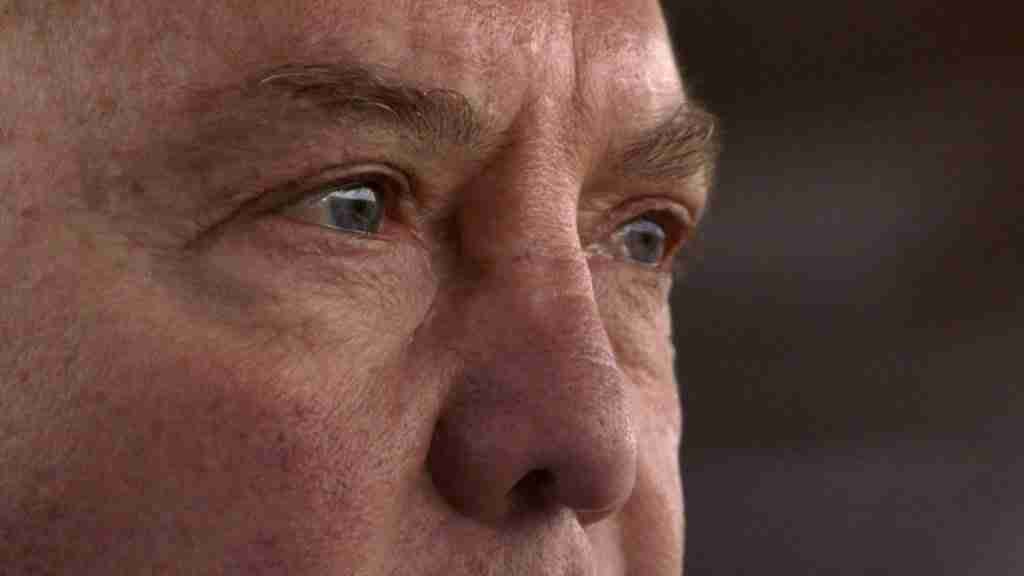 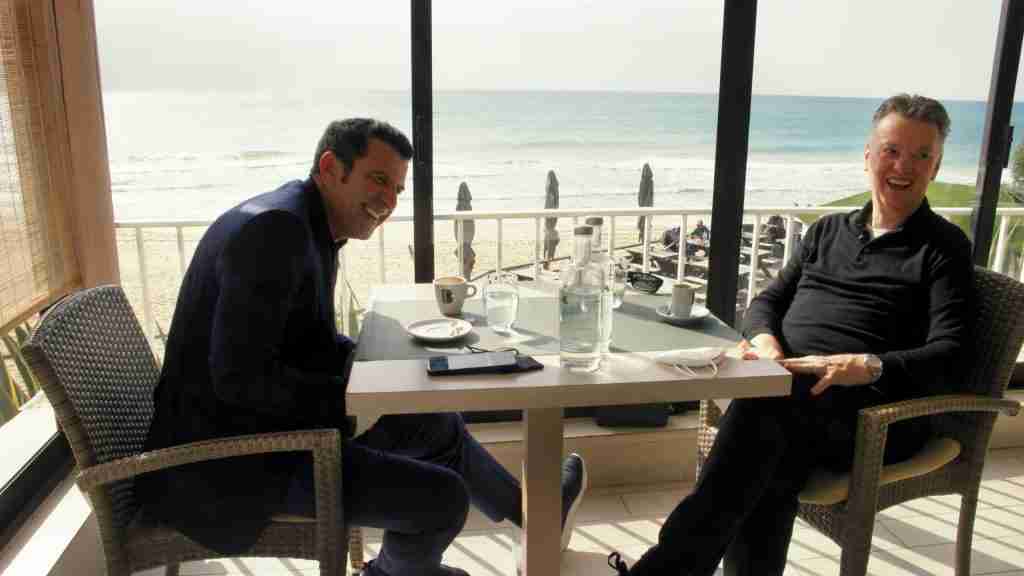 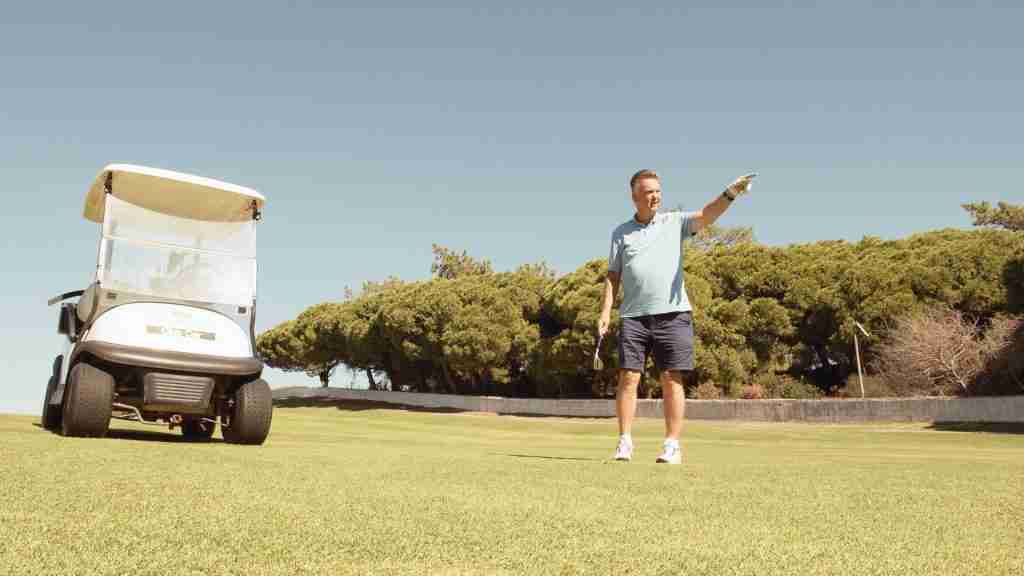 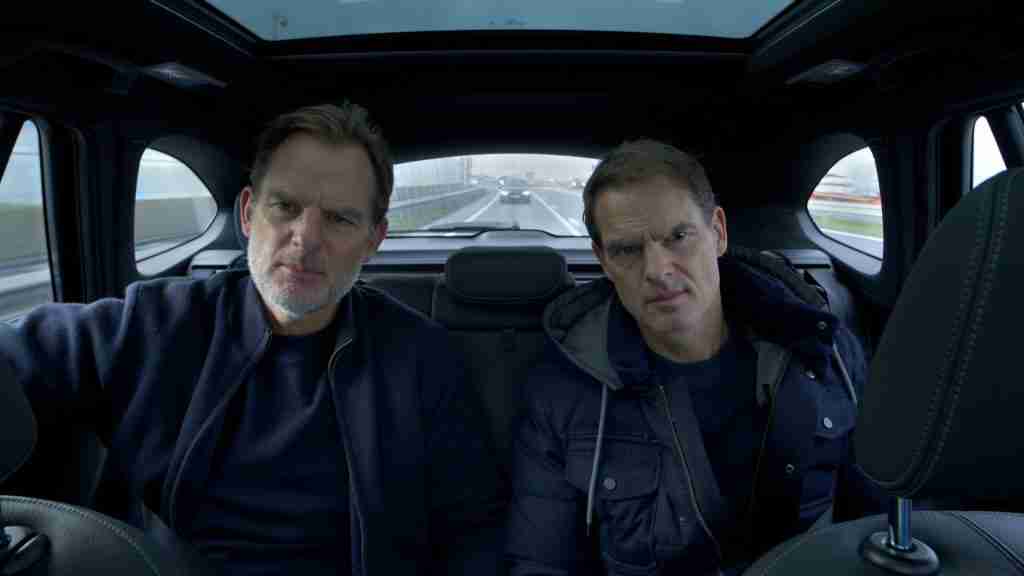 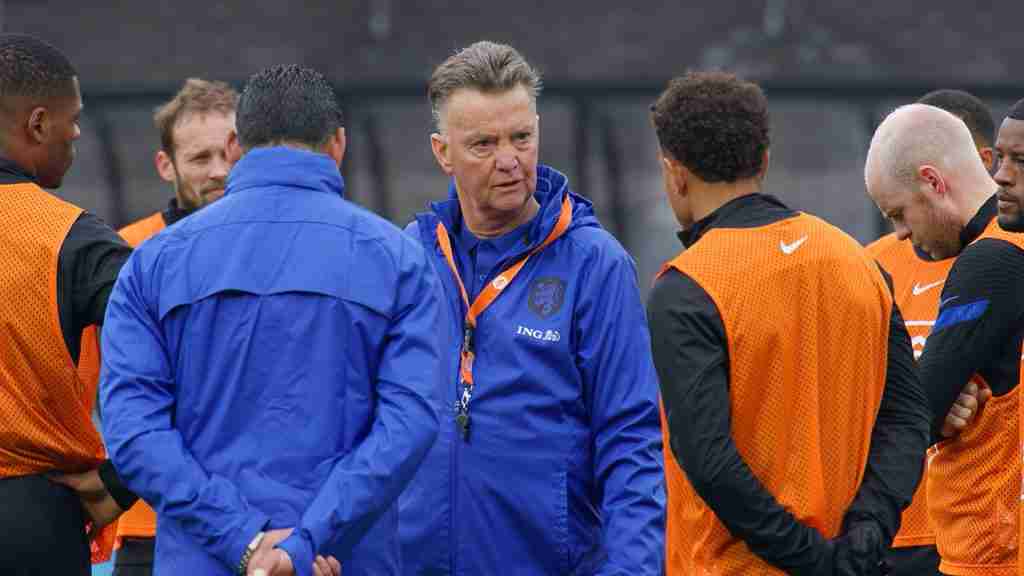 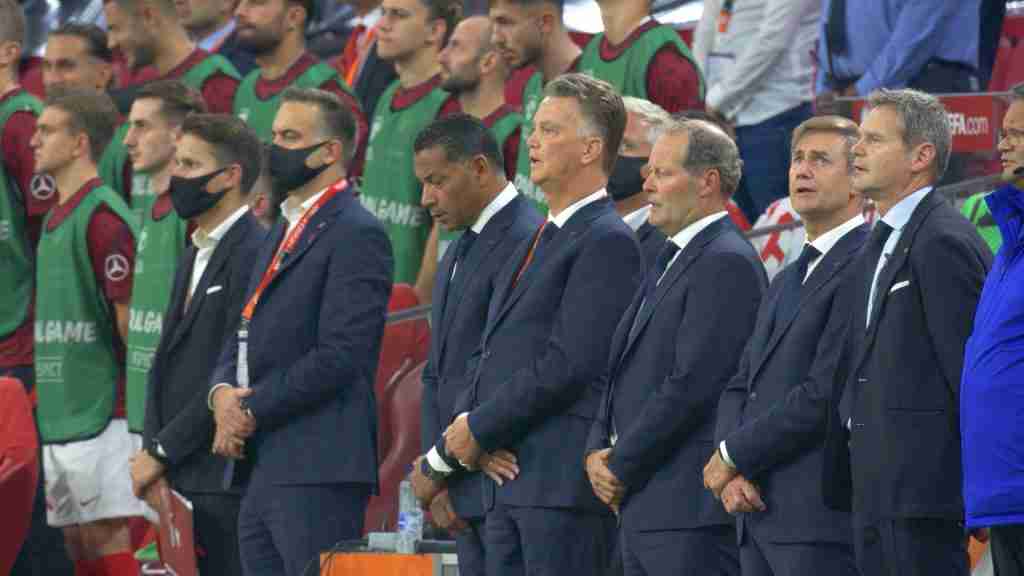 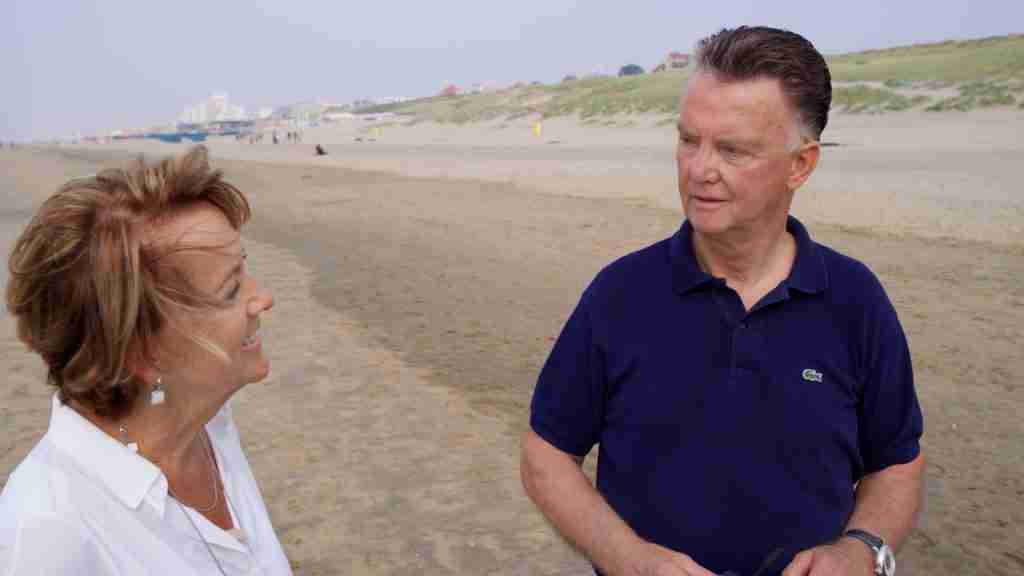