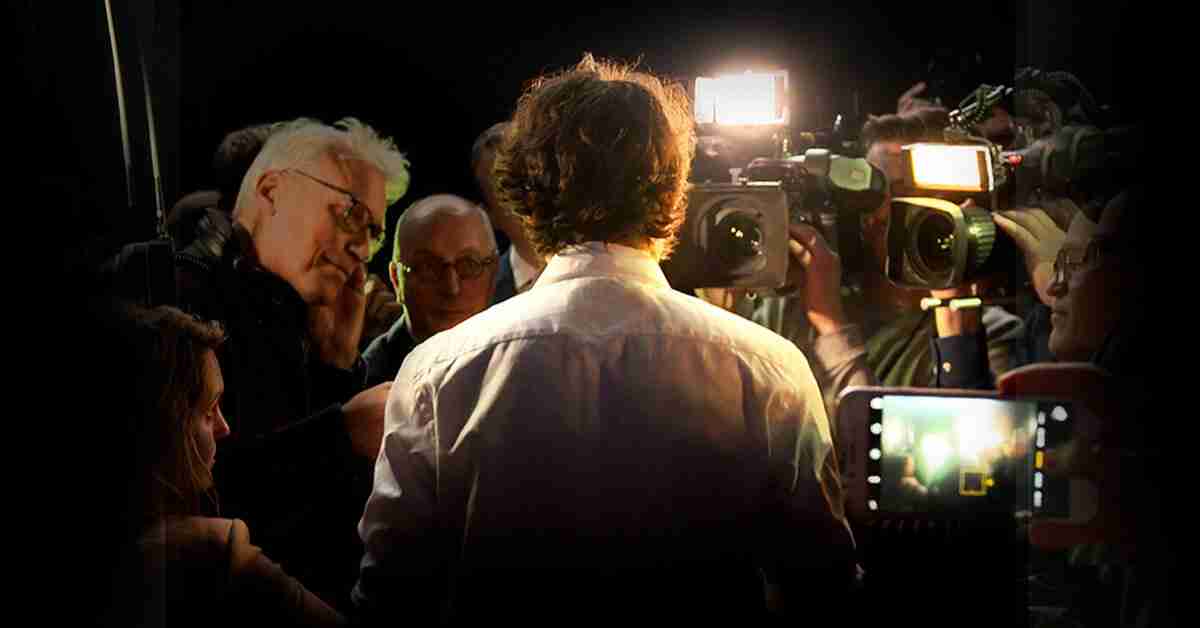 The documentary ‘Jesse’ shows political party leader Jesse Klaver in the middle of the exciting election campaign of GroenLinks. In footage that has never been shown before, we see how Jesse prepares his team for the debates and how he celebrates the small victories.

Jesse also holds his family close during the campaign besides his direct colleagues; wife Jolein travels alongside him and after every performance he calls his mother Marcella, who supports him unconditionally. Ever since Jesse took office, GroenLinks’s polls have been going up and thousands of youngsters are getting on their feet. But the critics are also rising in numbers whilst his popularity is growing. He is not authentic according to them, and he behaves like a popstar, not a politician.

Then GroenLinks achieves an all-time historical high. Behind the scenes, Jesse is disappointed though, because he knows that his envisioned cabinet will not happen. Whilst Jesse is in the middle of the formation, he finds out that his mother has died, which is hard for him to deal with.

For over a year, filmmaker Joey Boink has been following GroenLinks leader Jesse Klaver with his camera. As a member of the core team of the campaign, a close relationship between Joey and Jesse is formed. Joey then decides to make a documentary about Jesse and the campaign and lets the camera run behind the scenes for a year. 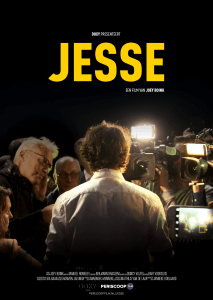 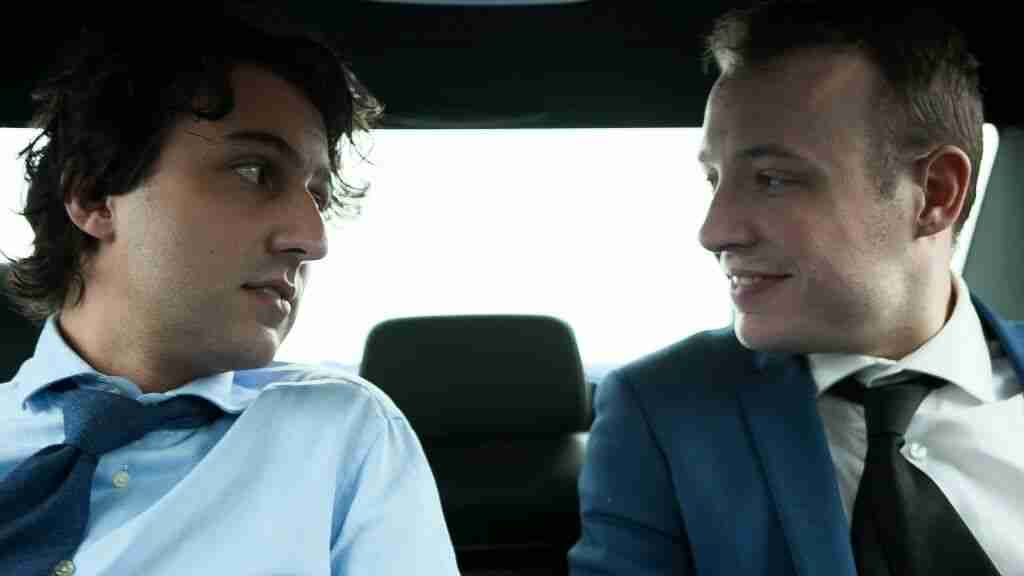 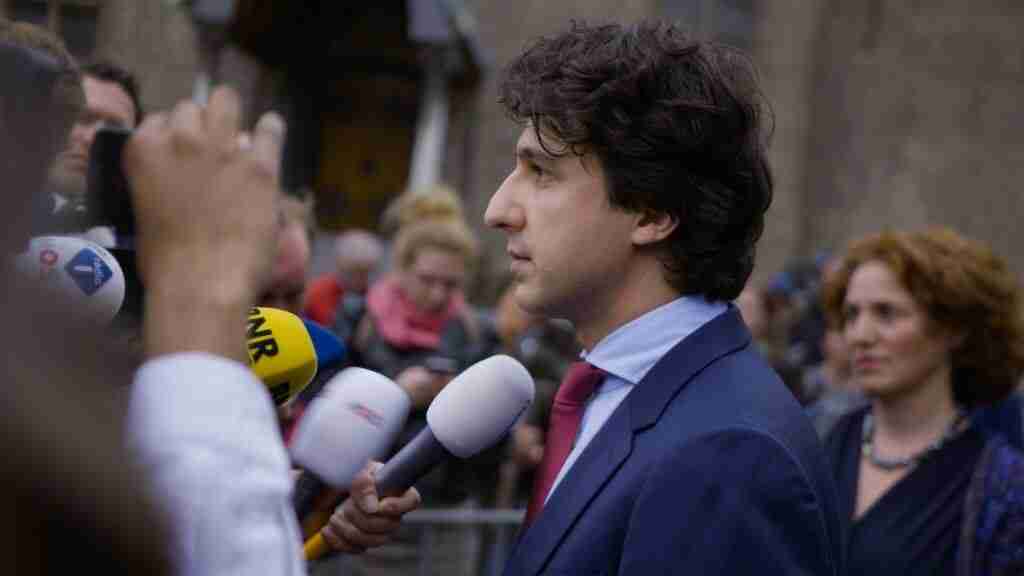 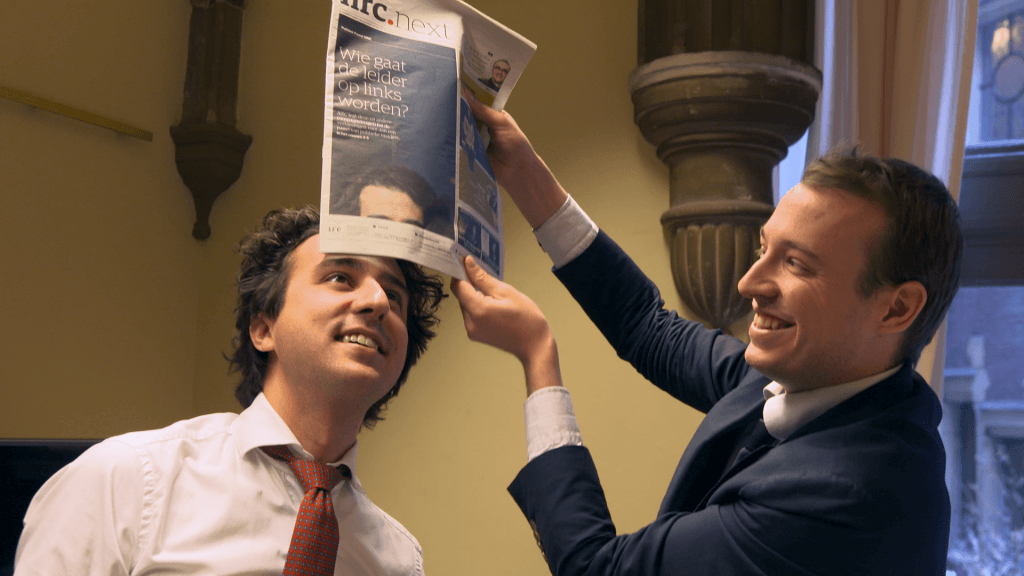 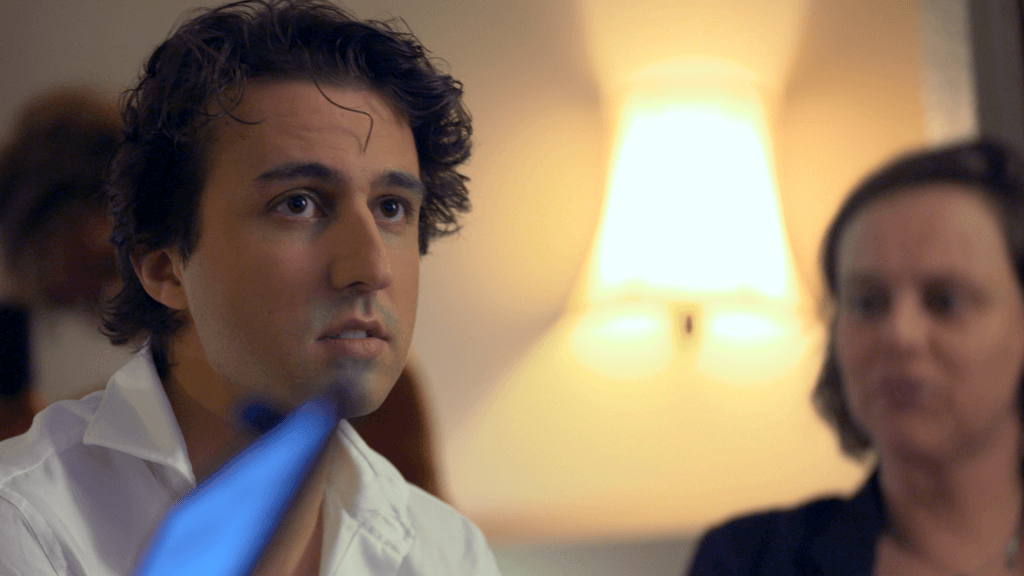 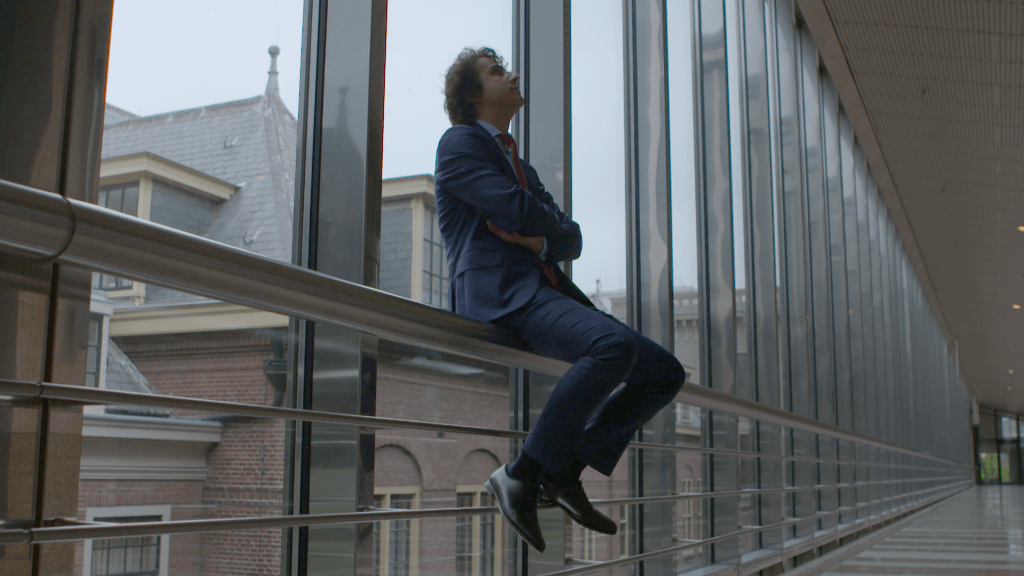