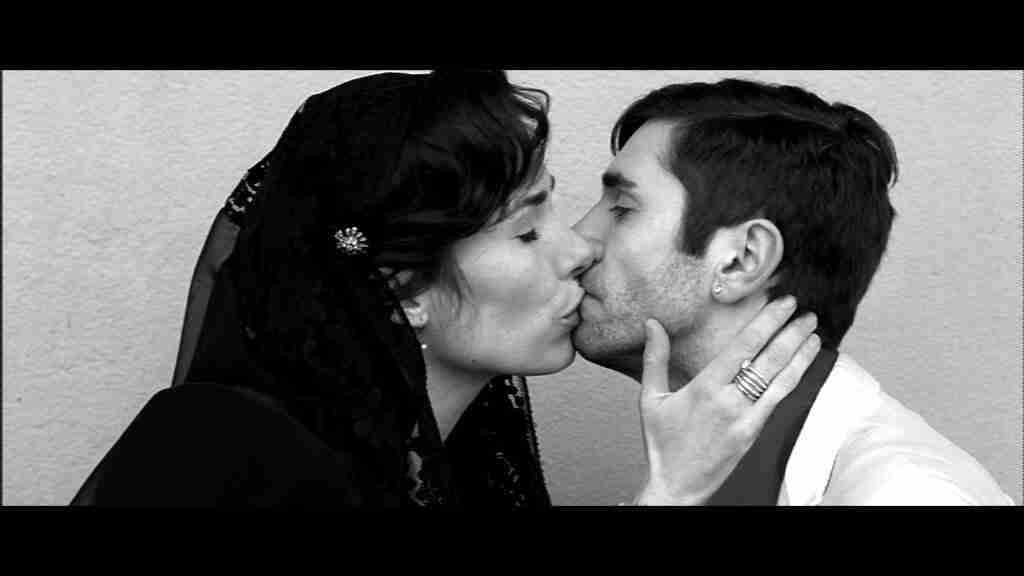 Great Lengths is a short film by director Ramon Gieling, on music of DJ Martyn Deijkers. The main characters are Halina Reijn and Martyn. A man dreams about the day of his farewell in the football stadium. After the ball is taken from him, and Martyn dies, his beats are the soundtrack of his own funeral. The film is a tribute to Martyn’s father, former PSV top scorer Gerrie Deijkers, who died because of a heart attack in 2003. 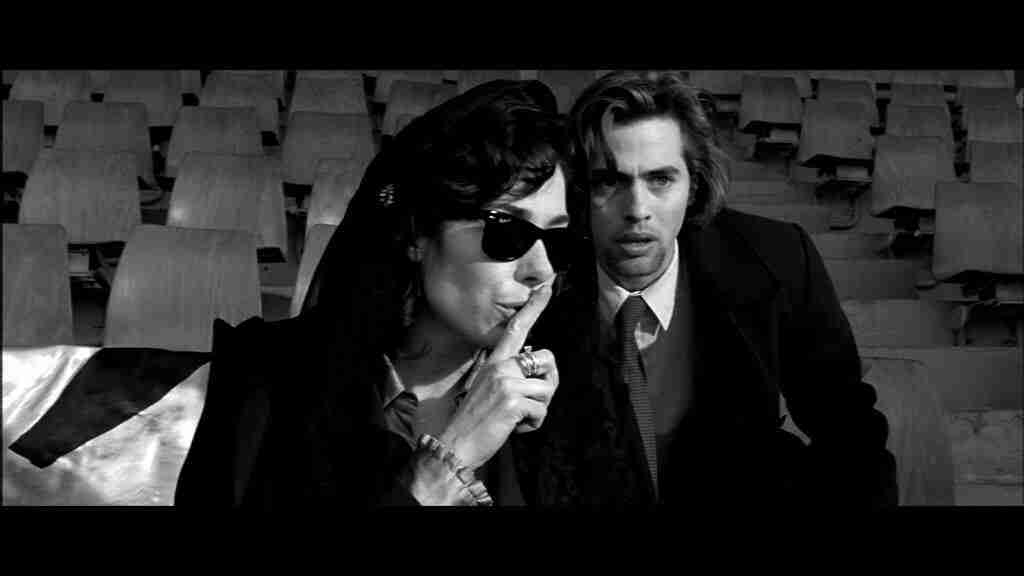 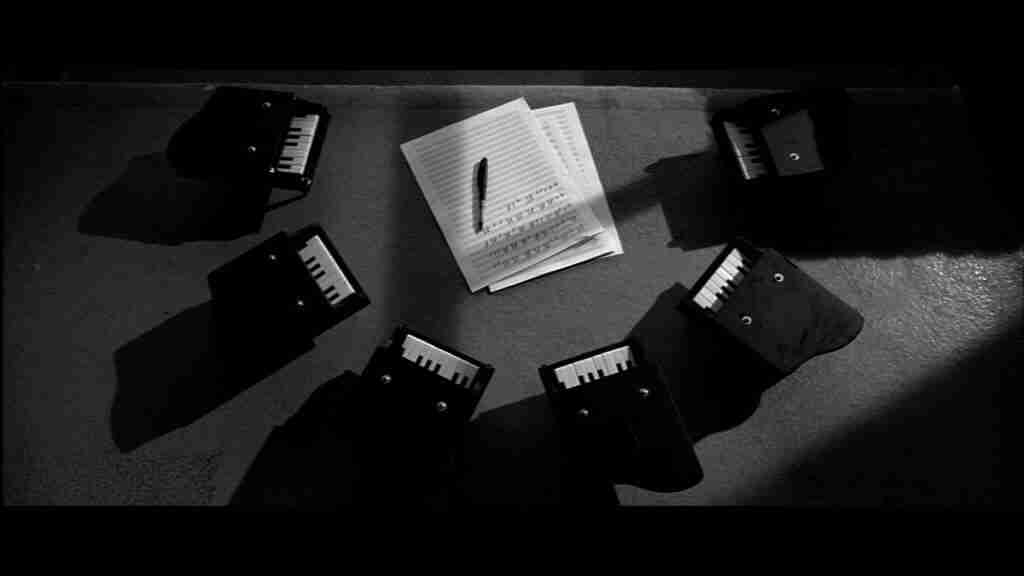 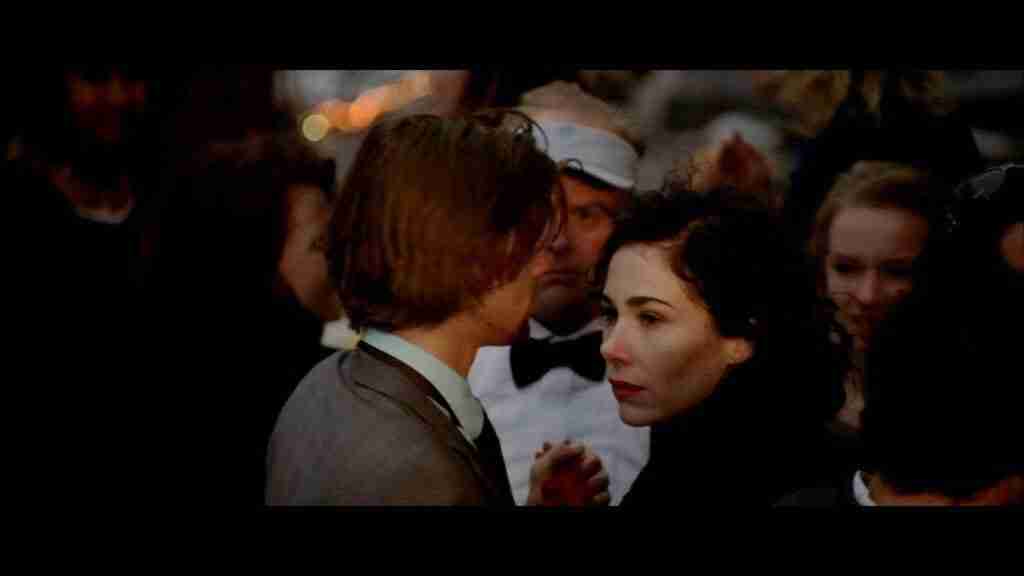 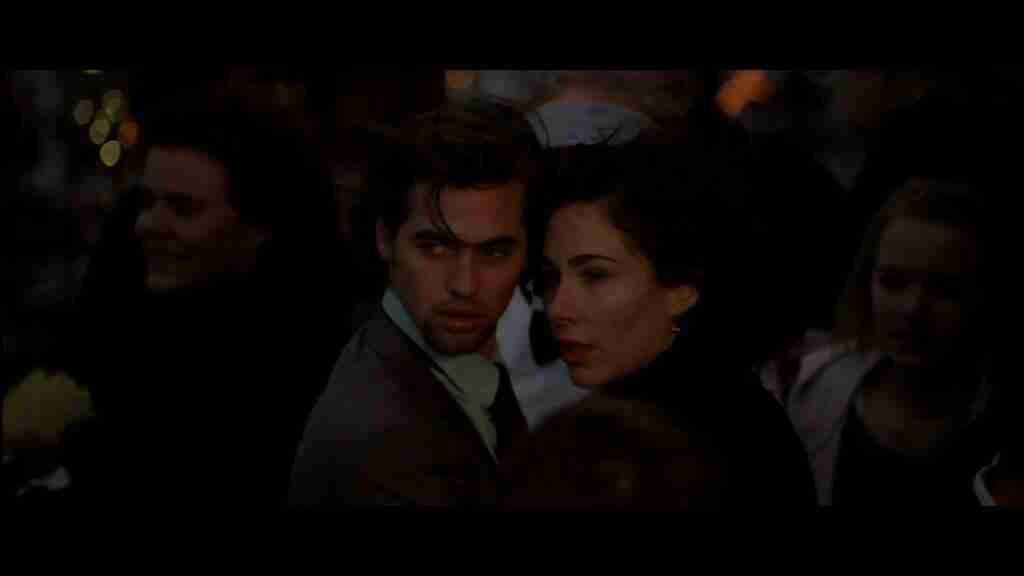 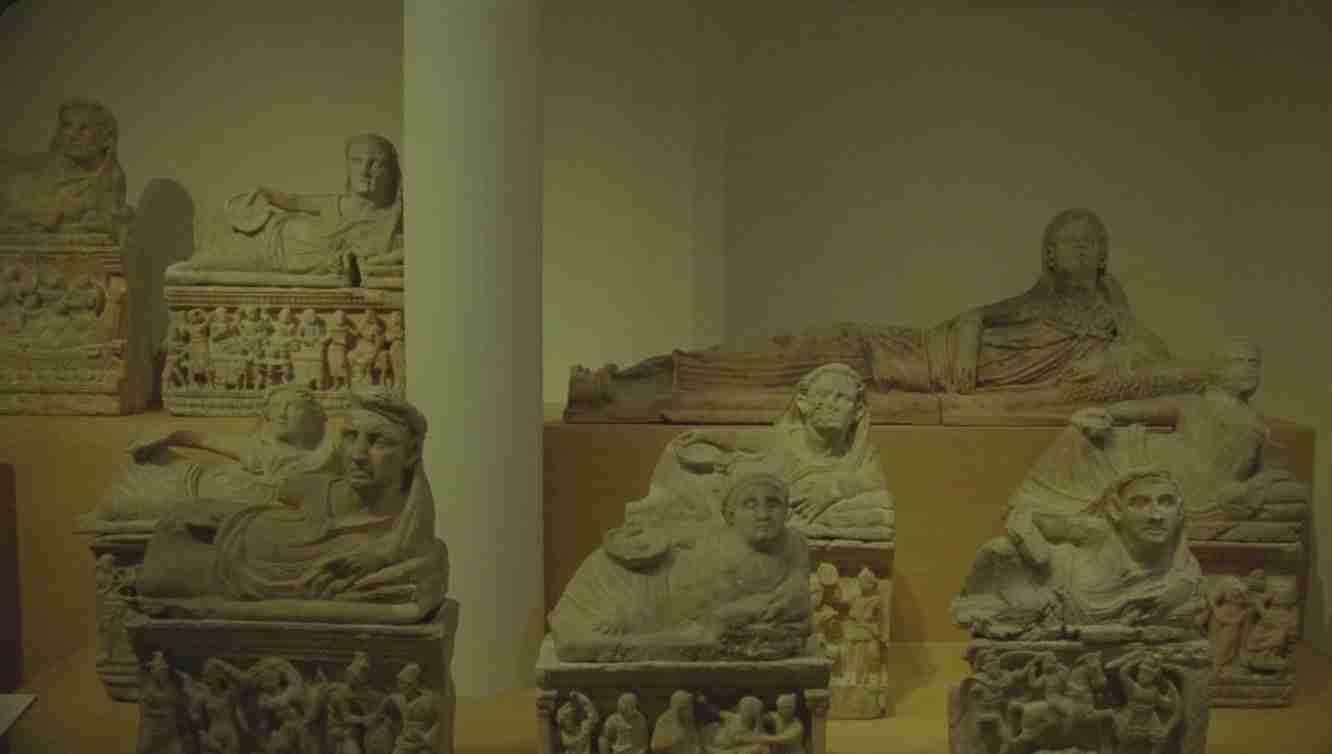 Cave Play is a short film by Simon Becks and starring Hadewych Minis. 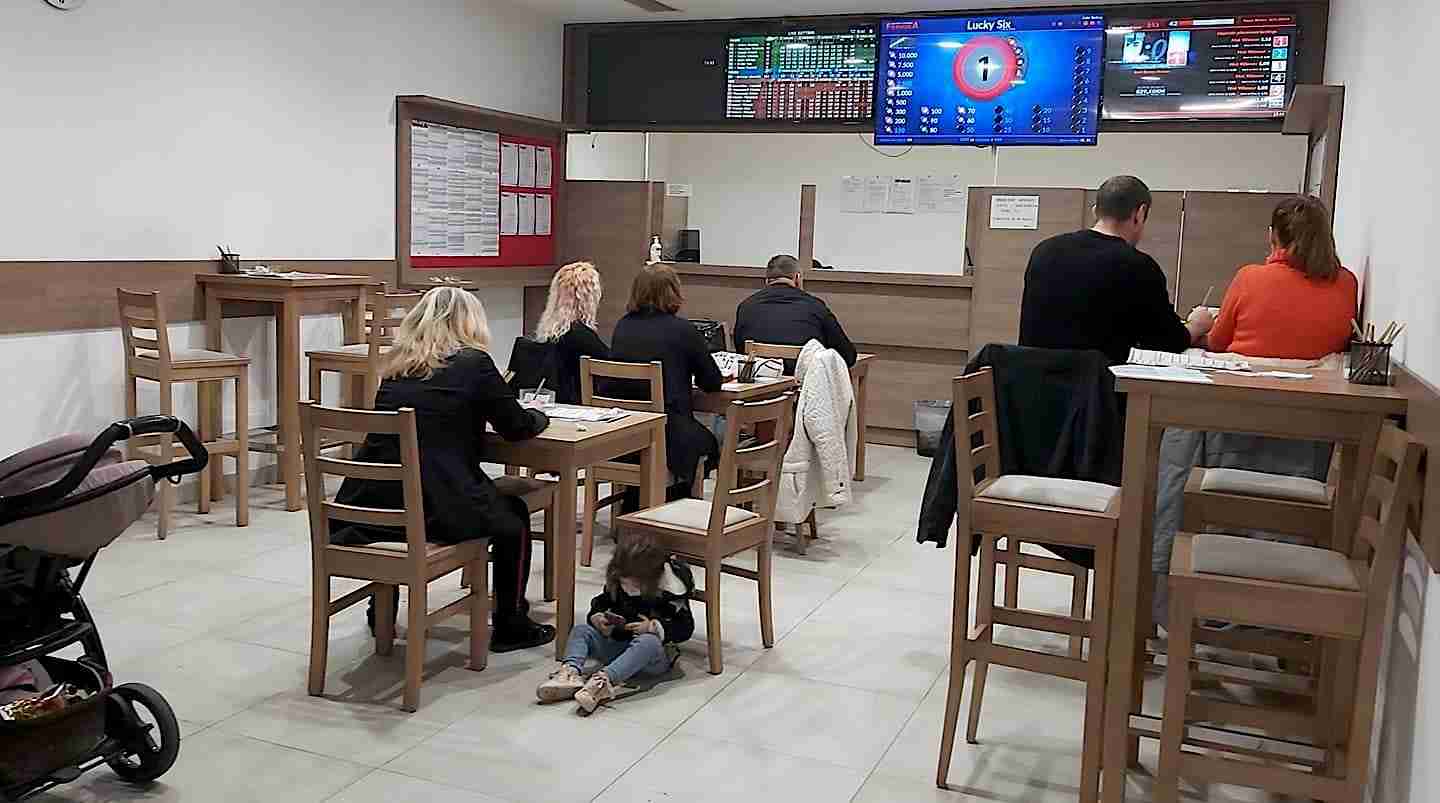 In a city divided by war, faith is used in a small betting shop to gain control of God’s will. A film about the human urge to escape…

A cinematic research on the influence that the military’s monopoly on violence has on the motivation of young people, most of whom enrol directly from secondary school at…