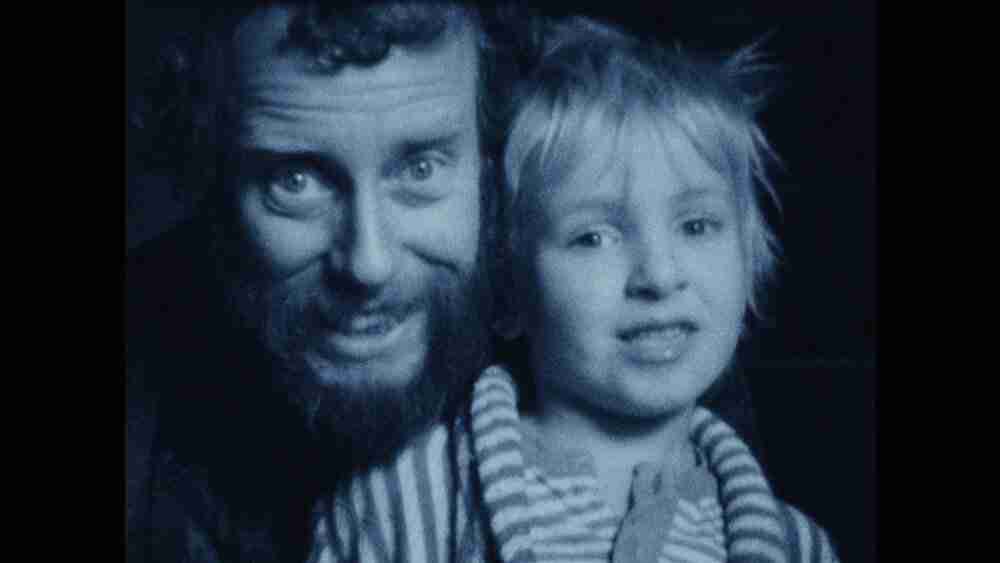 Daan is used to stand in front of a camera. Growing up, it was his father’s camera, world-renowned photographer and filmmaker Ed van der Elsken. Now it’s the camera of his best friend, Joris Postema. Together with him Daan tries to get control of his life by confronting his father posthumously. Daan believes his father – who he takes after more than he’d like – is mostly to blame for his mental problems. By means of photos, film footage and meetings with family members and friends, Daan tries to fathom what his father has passed on to him and he makes a surprising discovery. 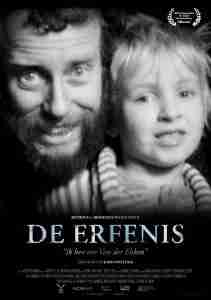 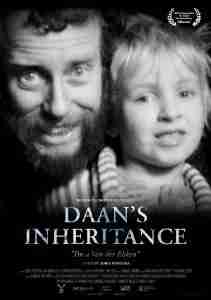 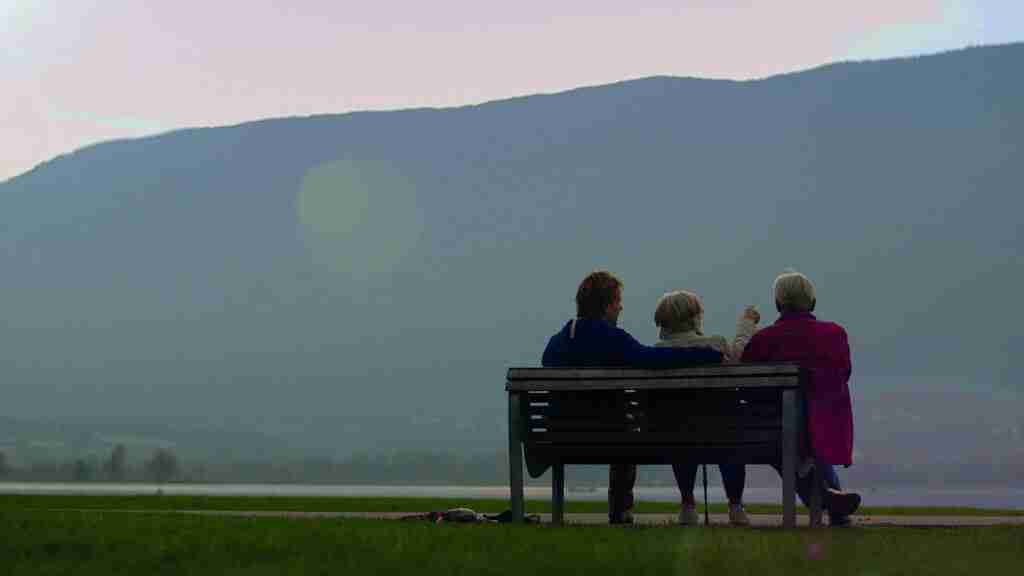 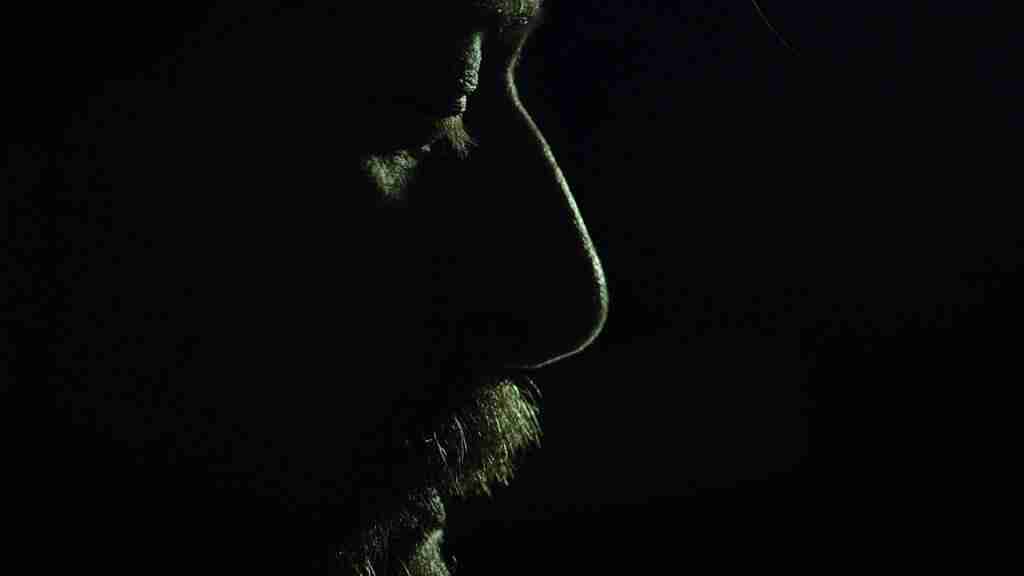 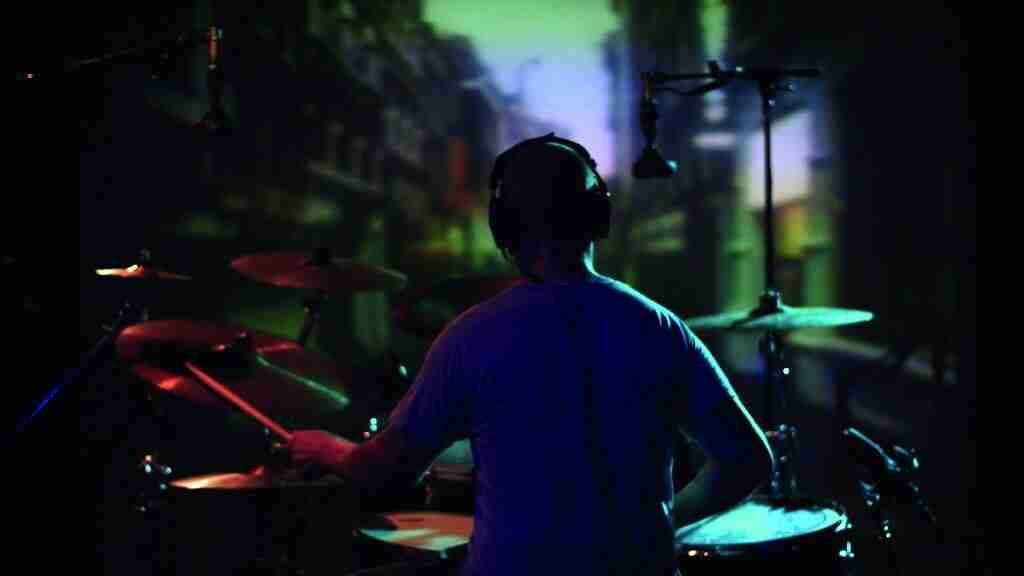