Amsterdam-based film production company DOXY lays emphasis on producing quality films of all manifestations – from a ‘feature length selfie’ to (drama) series and the more ‘traditional’ documentary. We’ve also broadened our playing field with sports related films. Our starting point is to combine a relevant subject with an original visual style, reflecting a curious, critical and inspired eye on our society.
Our team has been active in film production for years. Recent titles include Sheltered (Dierbaren) by Saskia Gubbels (IDFA 2020, Visions du Réel 2021), Stop Filming Us by Joris Postema (Dutch Movies Matter Award 2020, Nomination Prix Europa 2020), Chrystal Film-winner Camino, a feature length selfie bij Martin de Vries. The releases of Sisyphus at Work (Ramon Gieling), Here we move here we groove (Sergej Kreso) and The mirror and the window (Diégo Gutierrez) are planned for 2021.
CEO/Producer Janneke Doolaard is graduated from EAVE in 2014, Producer on the Move during Cannes in 2016 and member of the board of Netherlands Audiovisual Producers Alliance (NAPA).
DOXY works together with the Dutch (regional) Funds, broadcasters, distributors and film and festival platforms such as IDFA Forum and Film Forum NYC, and with renowned foreign producers, distributors, sales agents, funds and broadcasters such as ITVS, Sundance Institute, Creative Europe, Royal Film Commission of Jordan, Enjaaz (Dubai) and VAF. DOXY productions are purchased by the European TV stations, Al Jazeera, RTHK (China) and HBO. 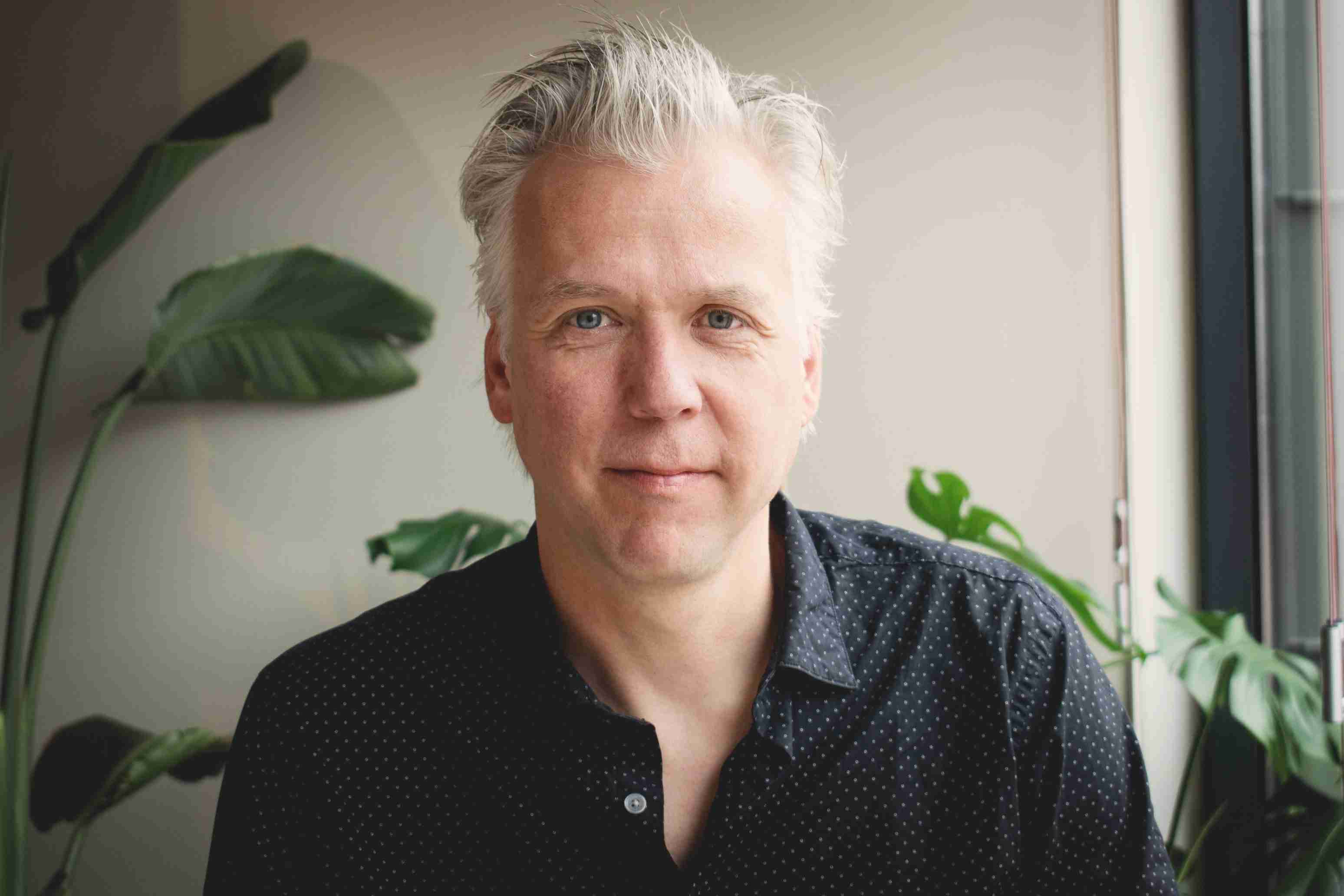 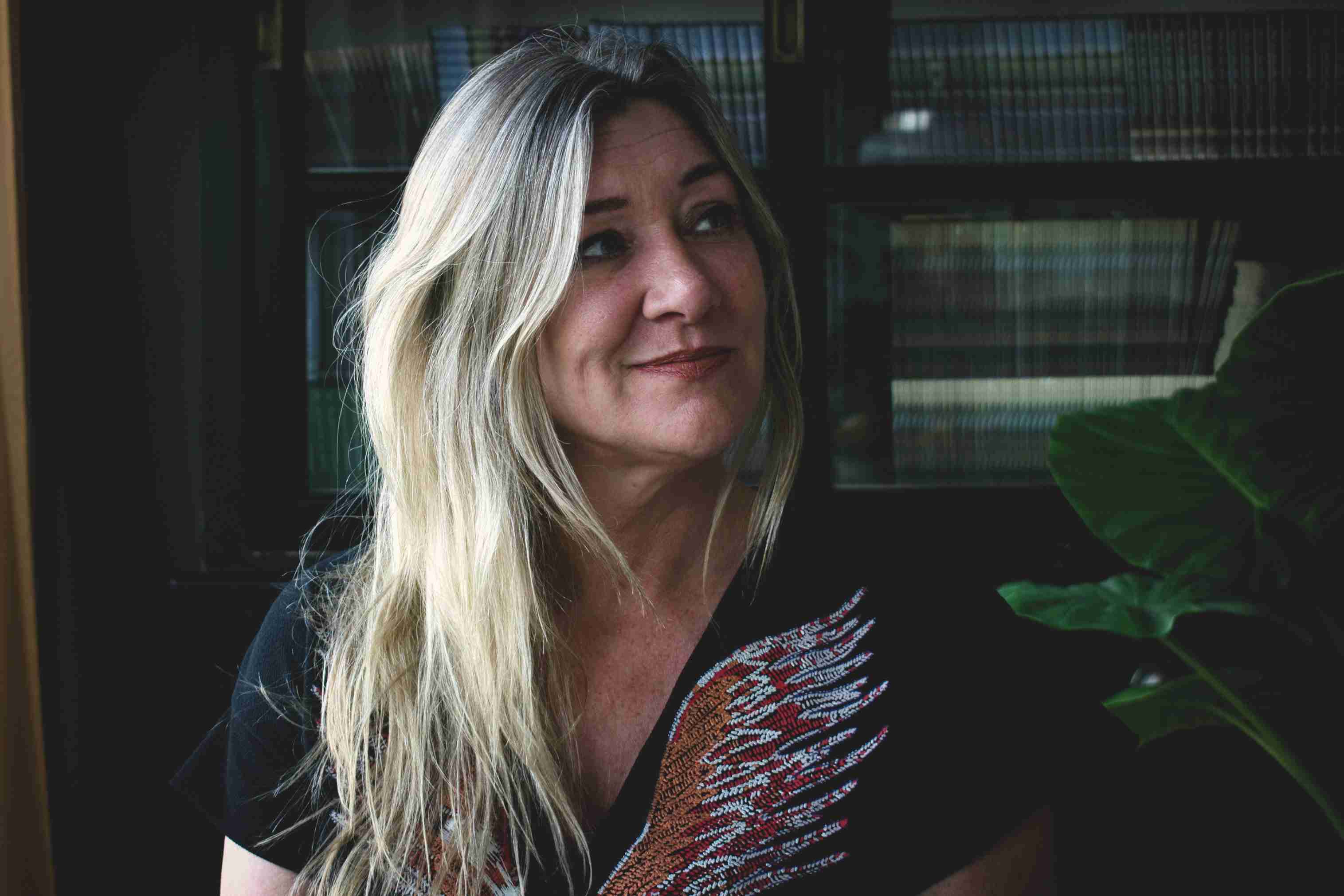 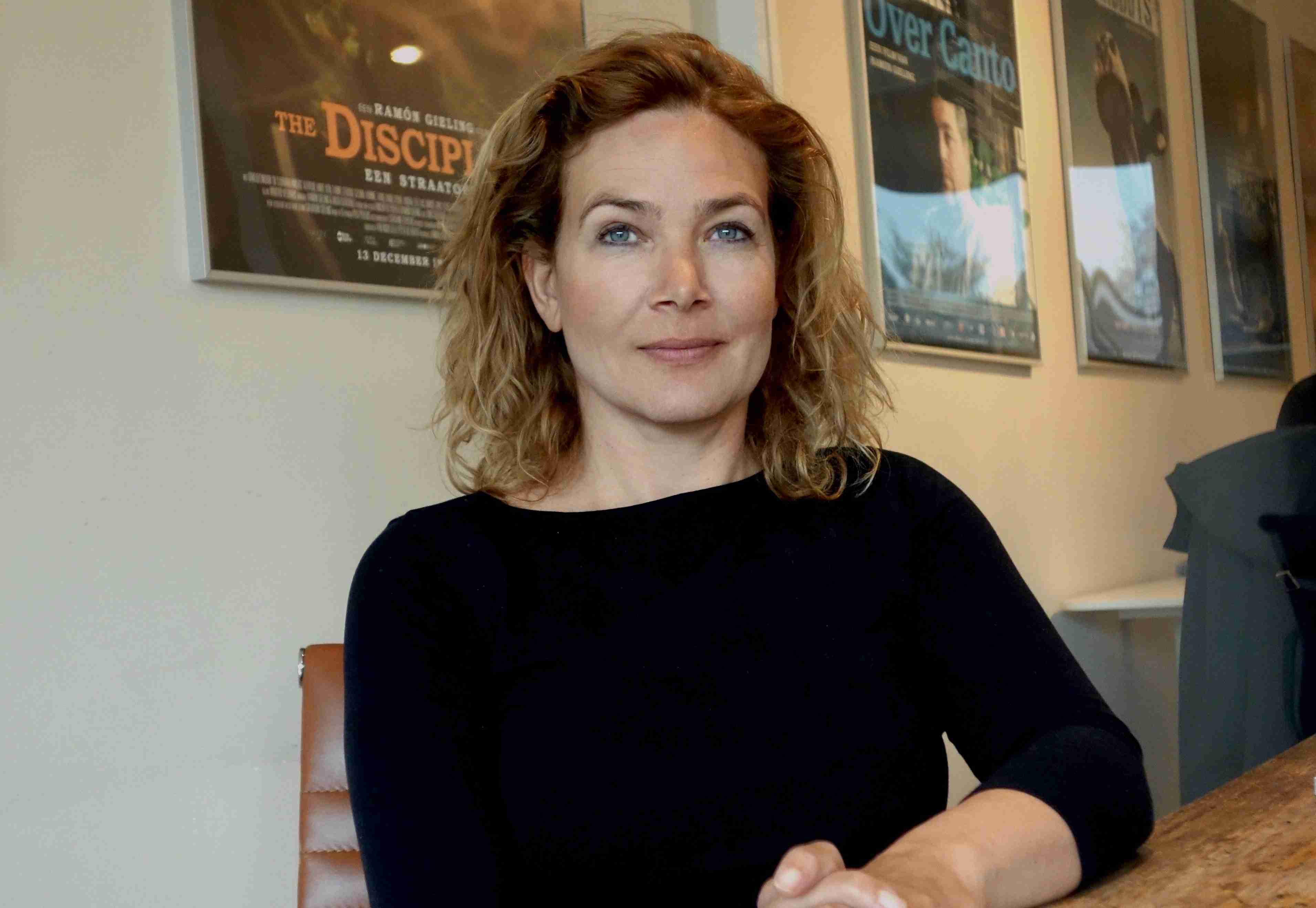 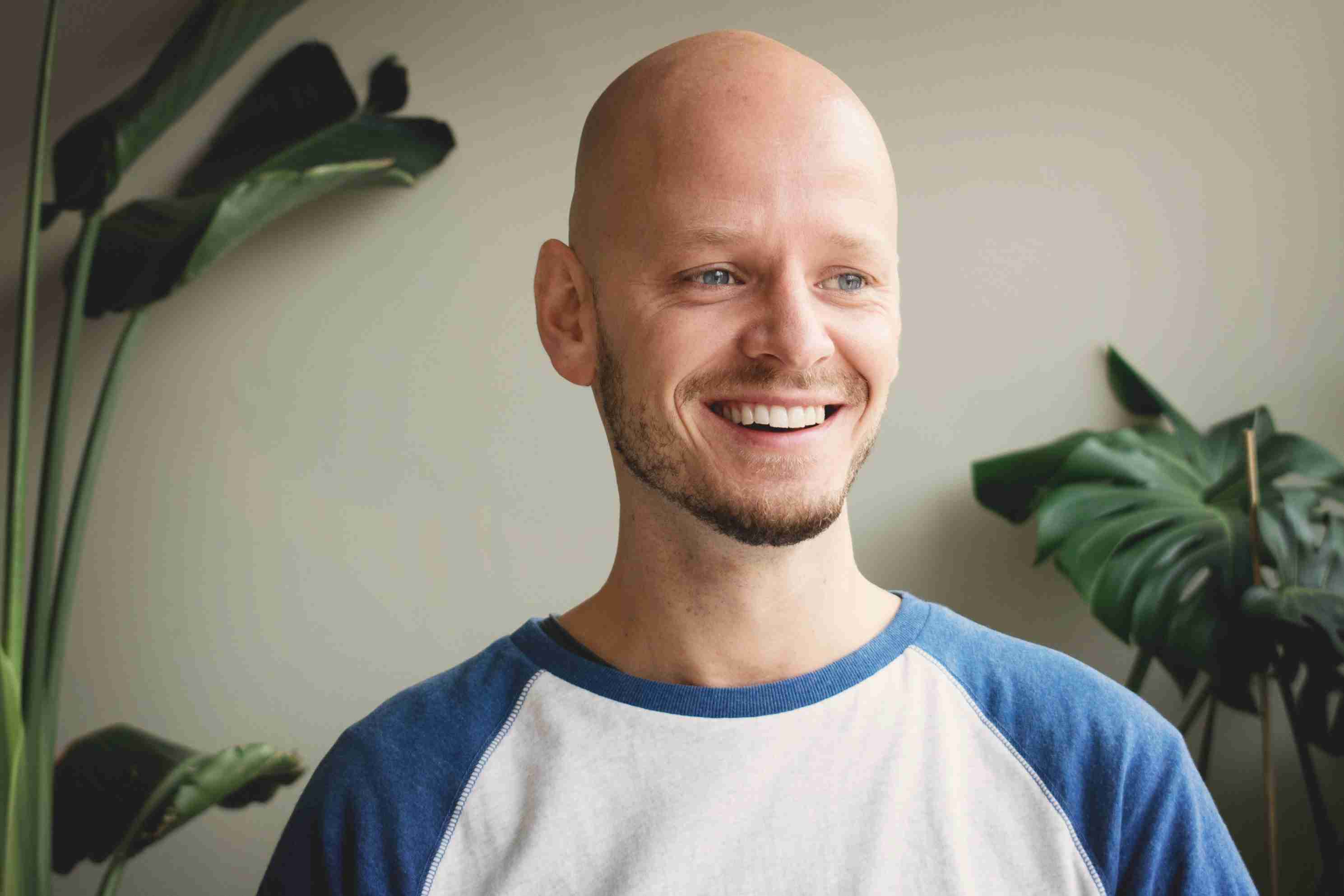 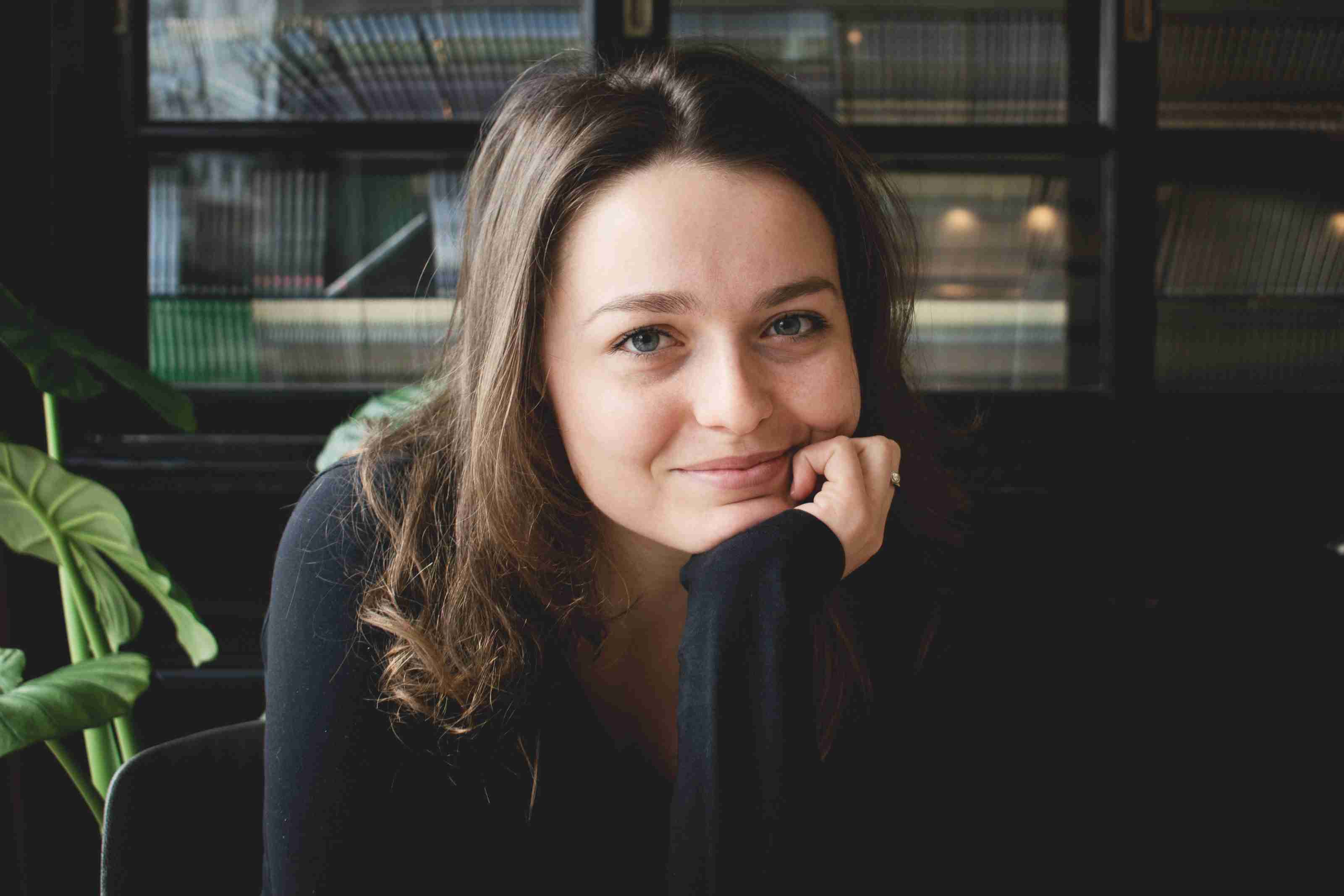 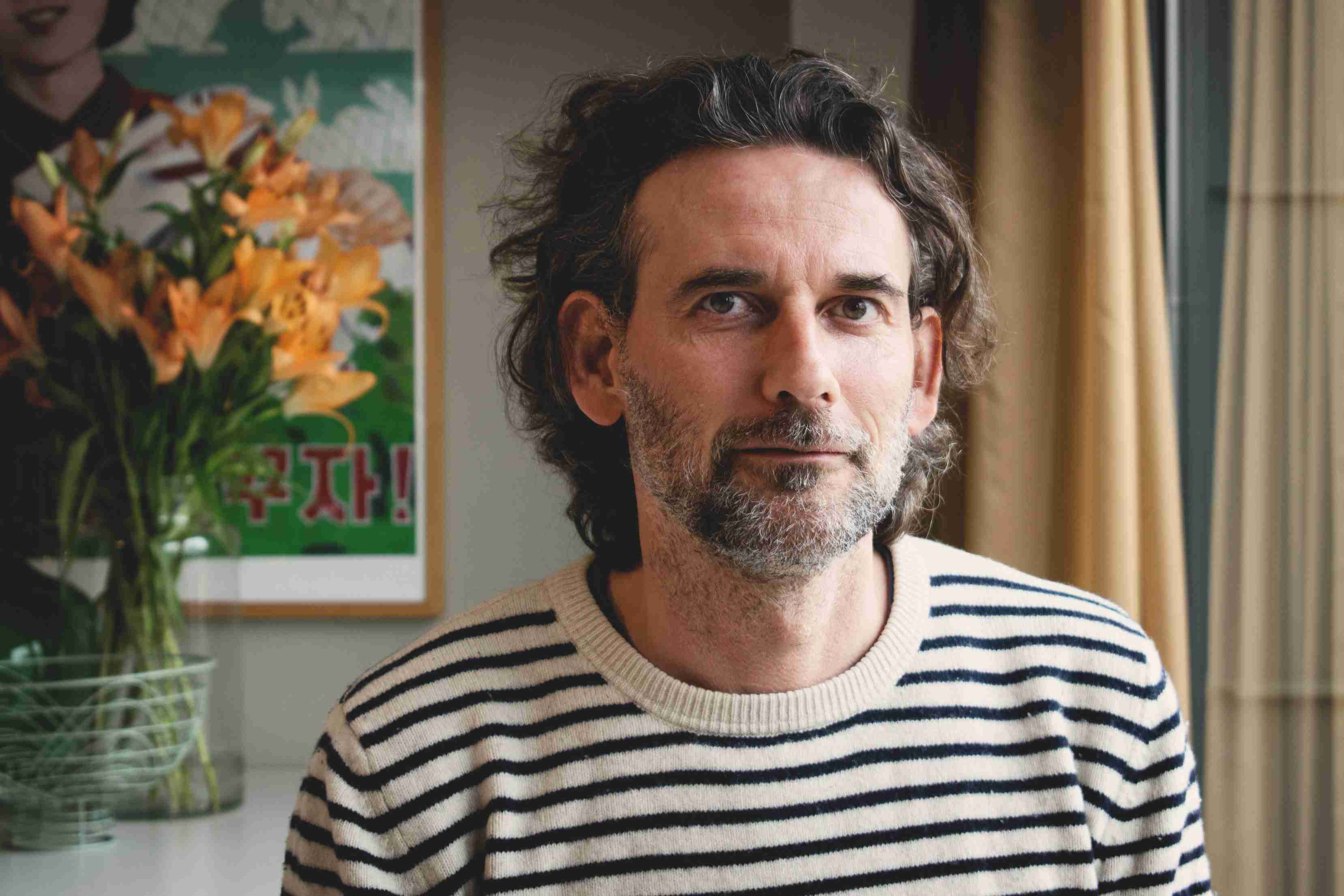 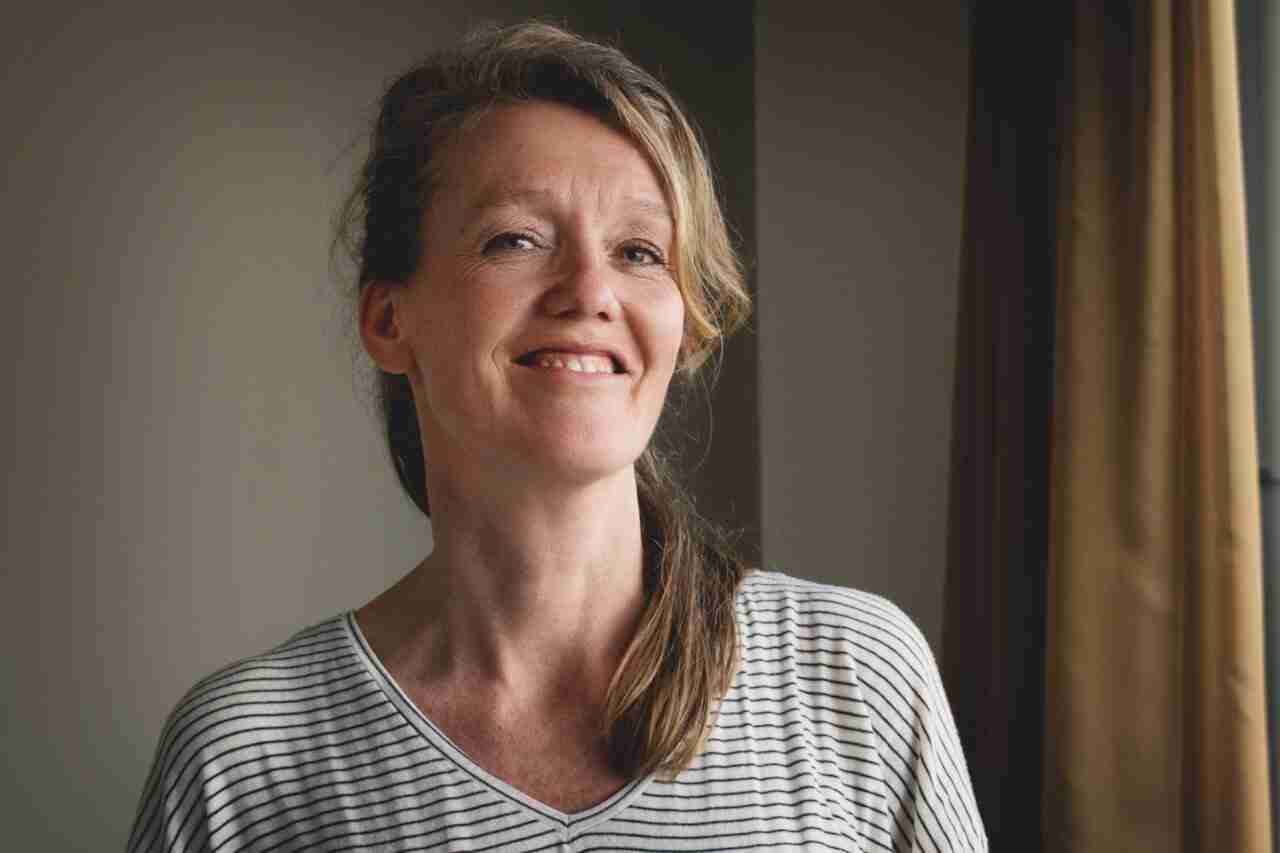 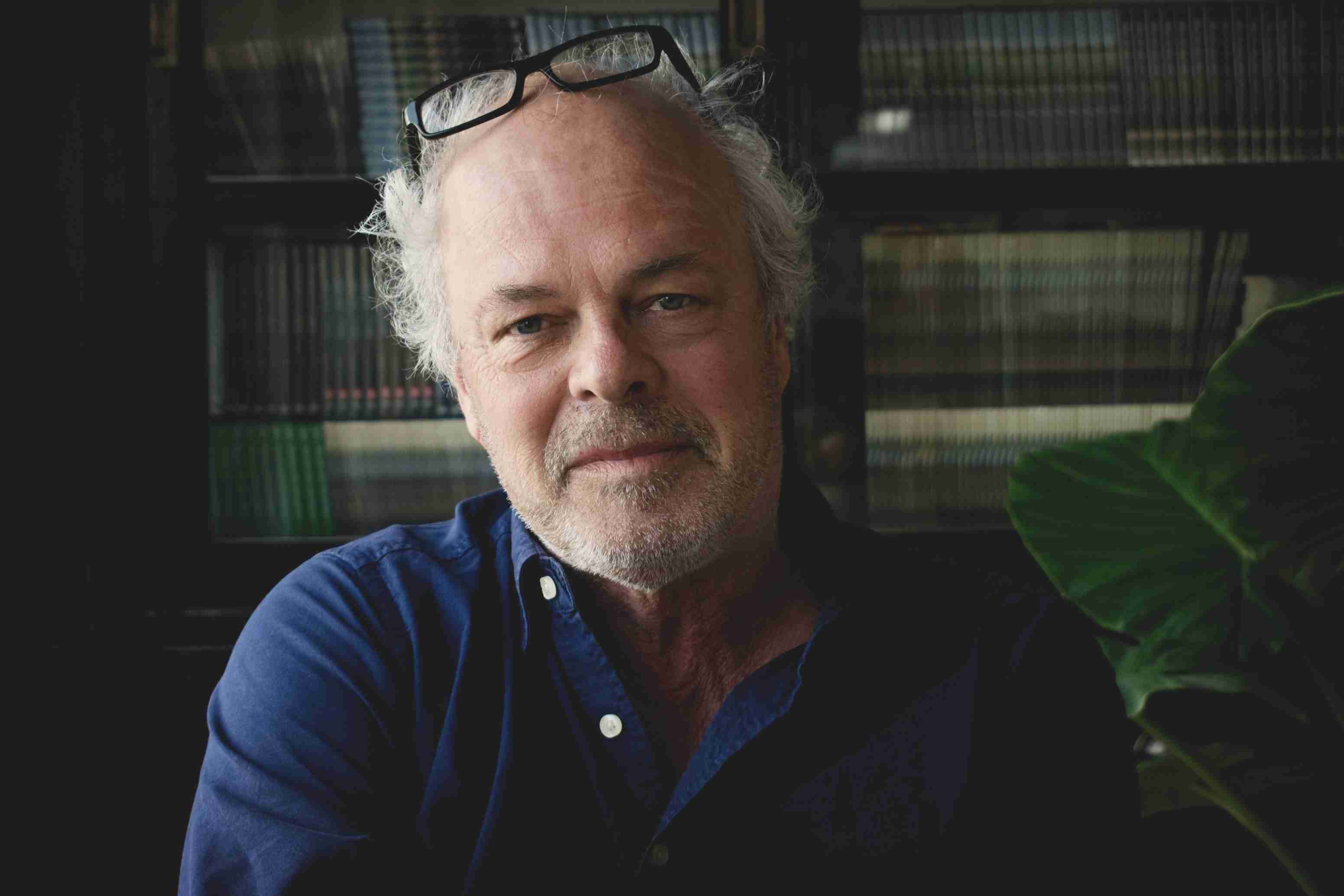 The Mirror and the Window in première op IDFA ’21

An intimate portrait of two people in the last phase of their lives, both searching for meaning and the purpose of existence. Two people in two different places… 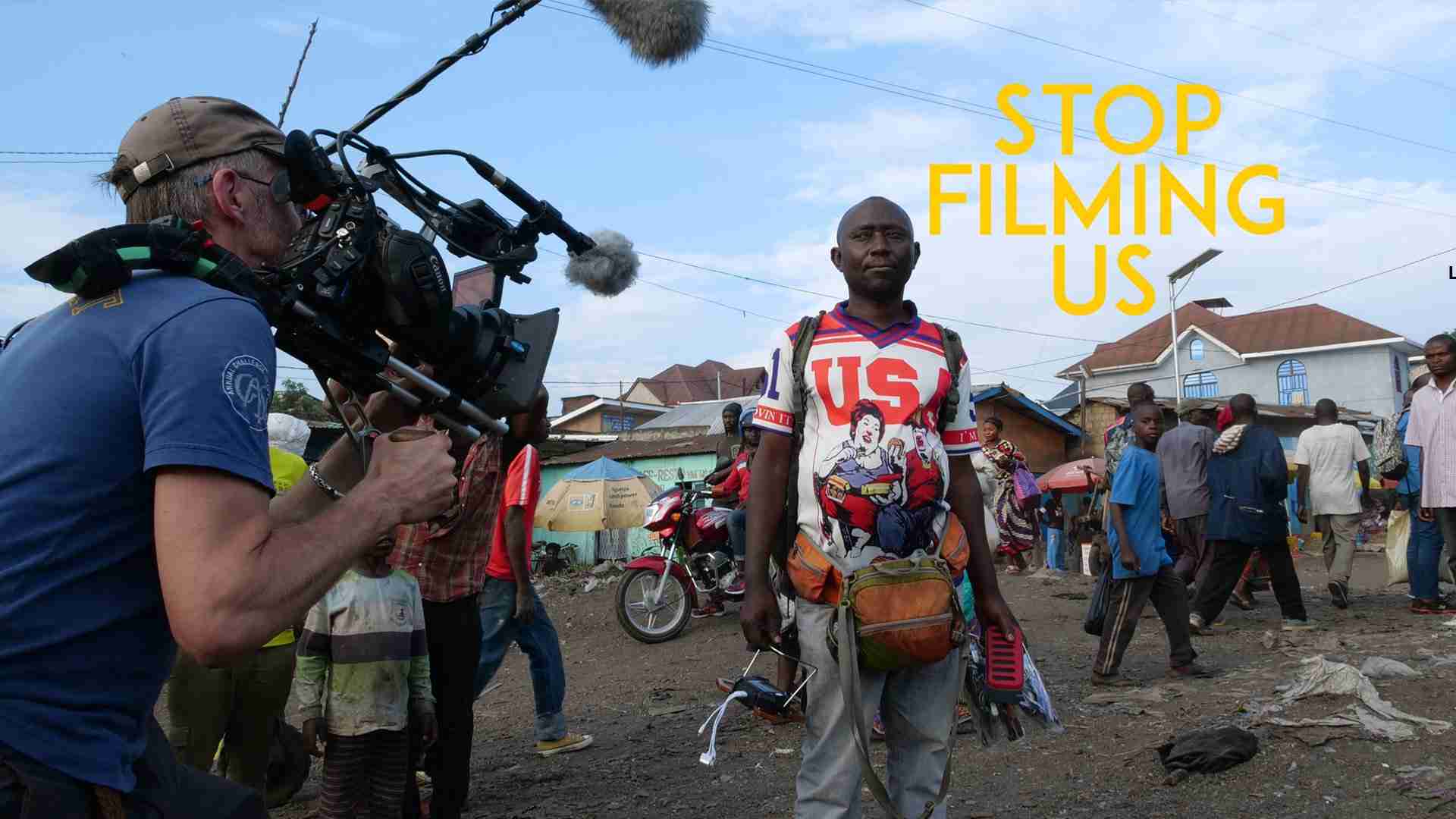 Stop Filming Us, a film by Joris Postema, produced by DOXY Films in co-production with EOdocs, is on the shortlist of the 73rd Prix Italia. This makes the… 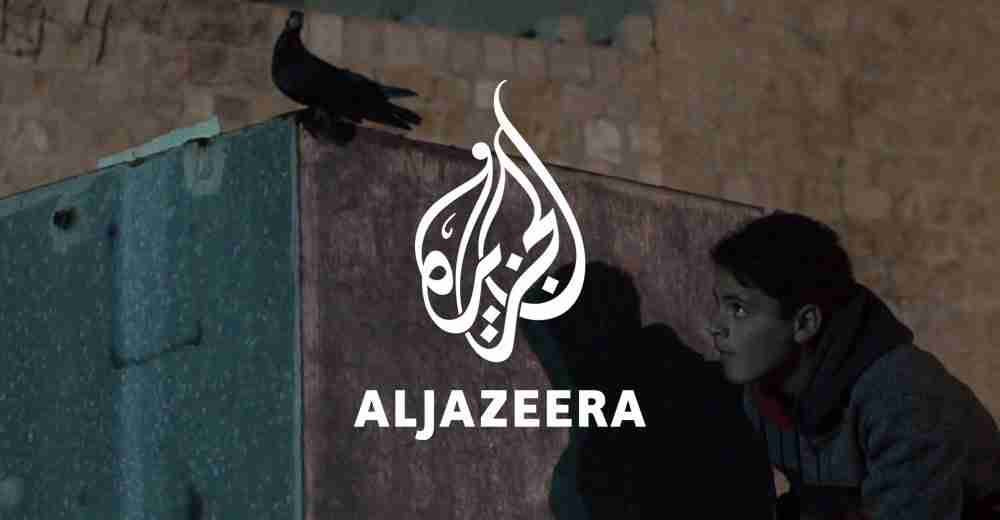 With everything happening in Israel and Palestine this week, this film about three boys growing up in Hebron (West Bank) is more important than ever. Al Jazeera Engels…