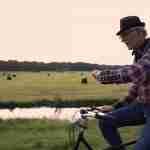 Telstar from IJmuiden is an absolute underdog in Dutch professional soccer. The flamboyant, ambitious soccer club is trying to stay afloat in the world of professional soccer. Telstar is more than a beer along the line, cheering and watching soccer: Telstar is a club of/ for?? the people. But in the 2020-2021 season, the stands are largely empty because of corona. In this period, documentary maker Joris Postema followed the fortunes of the club for a year, especially head coach Andries Jonker and chairman Pieter de Waard, whose ambitions are both alongside and against each other. How does a club survive in dire straits? What does it mean for the community spirit, the ambitions of the players, the fighting spirit of the club and the supporters? Will Telstar, which miraculously has managed to keep its head above water since its founding in 1963, manage to survive again? ‘2Doc: Tussen Vis en Staal’ can be seen on Thursday, February 24 at 22:15 at BNNVARA on NPO 2. 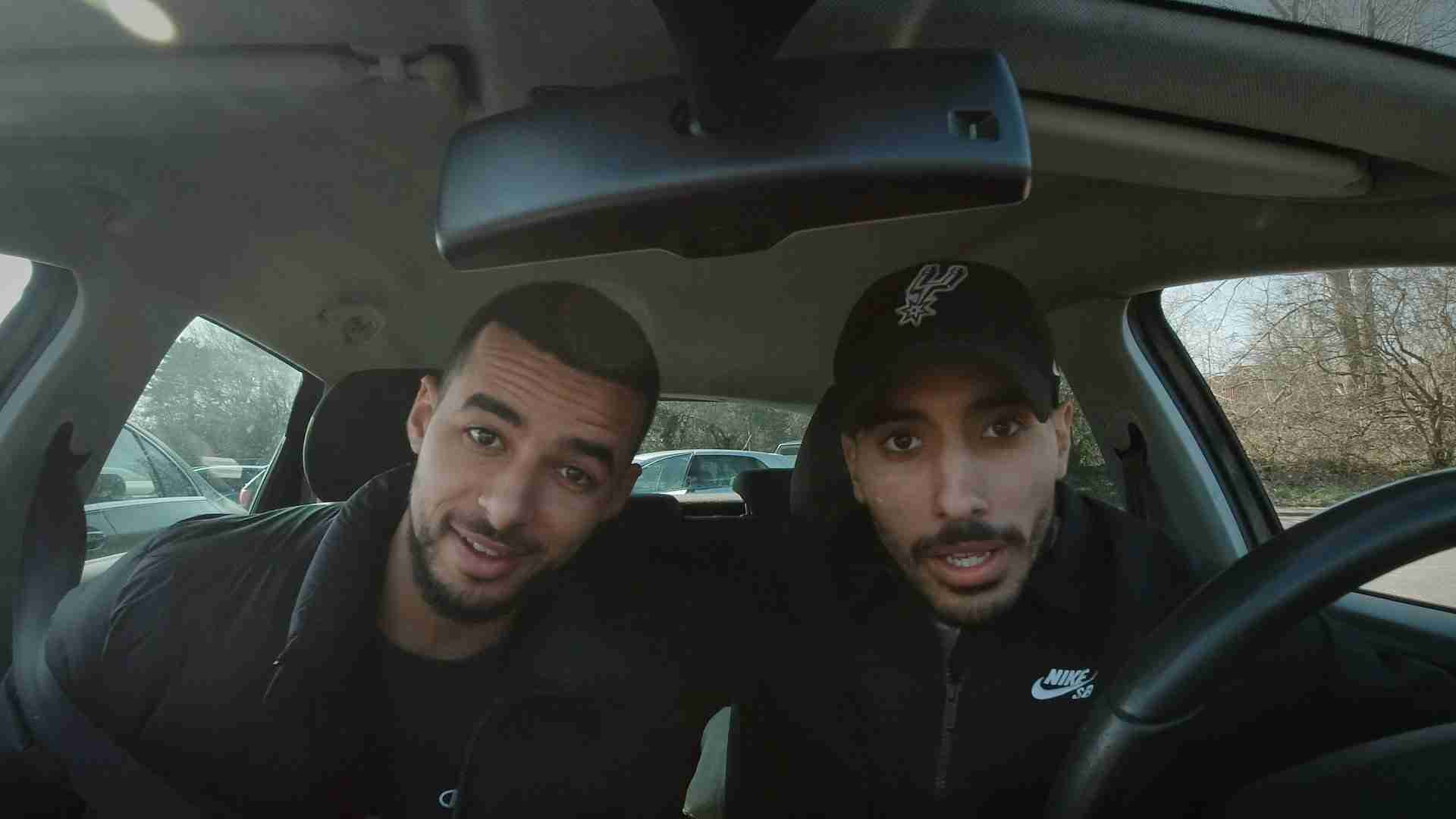 Telstar Football Club from IJmuiden is an absolute underdog in Dutch professional football. The club owes its social right ...